Here’s To You, Doc 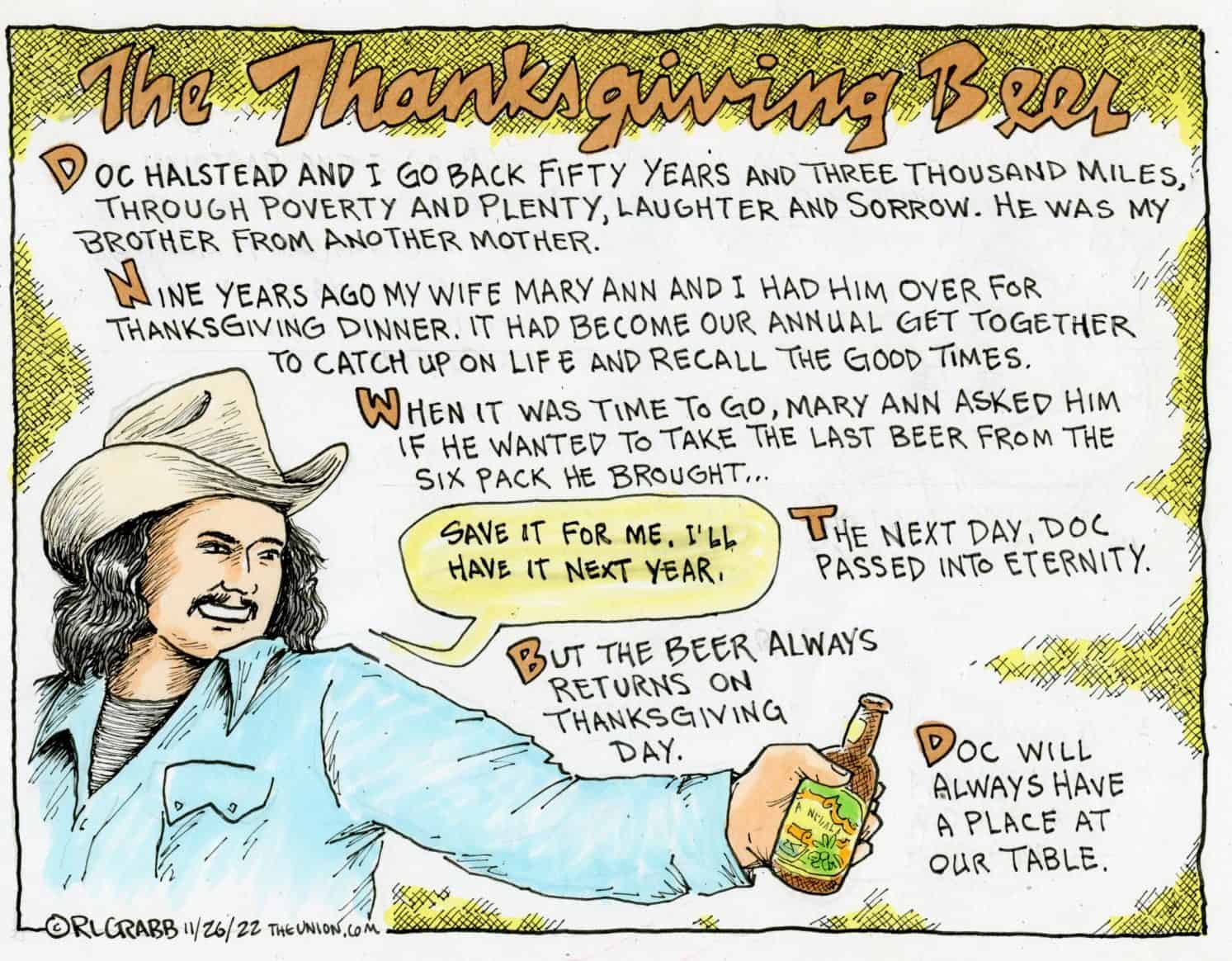 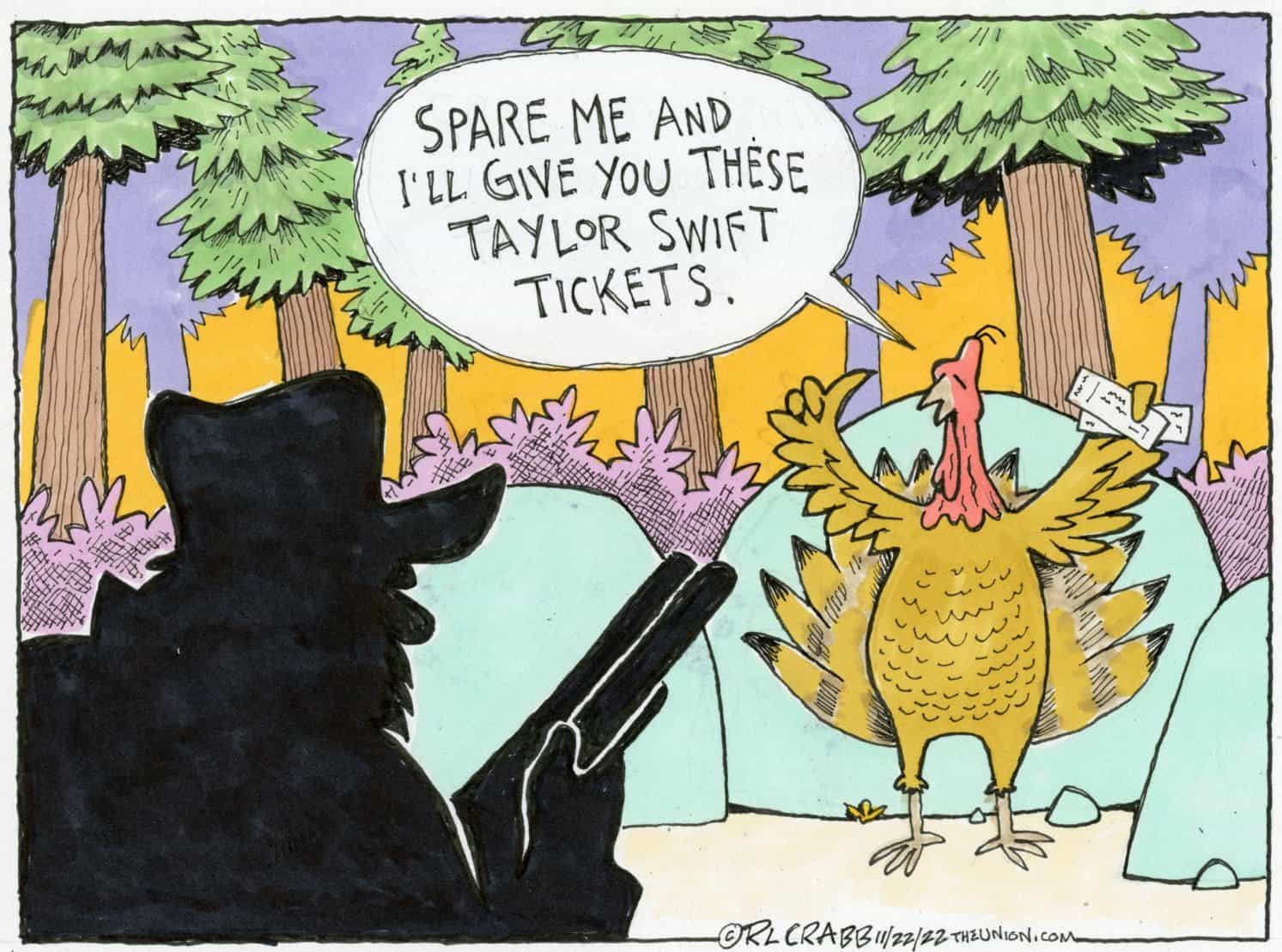 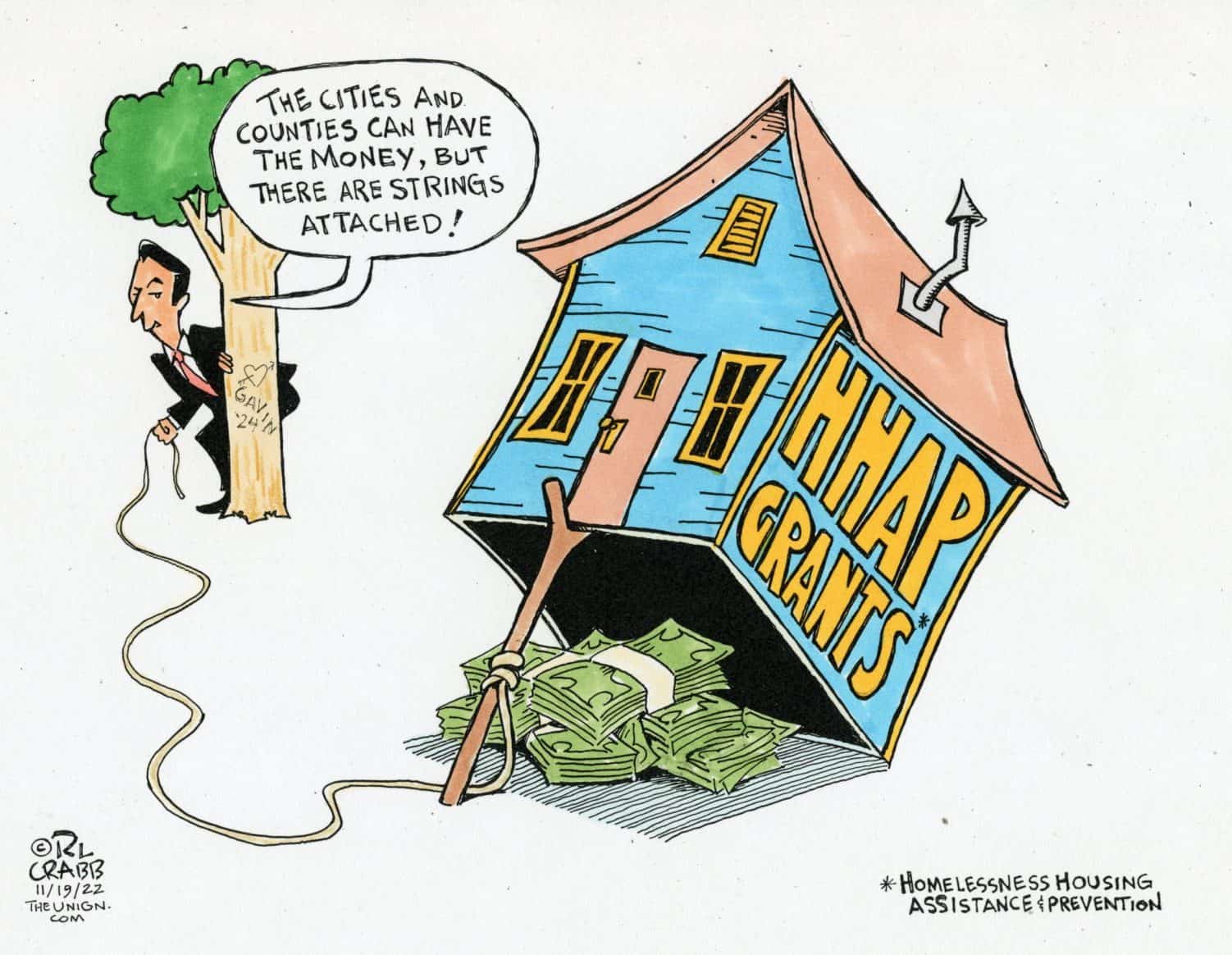 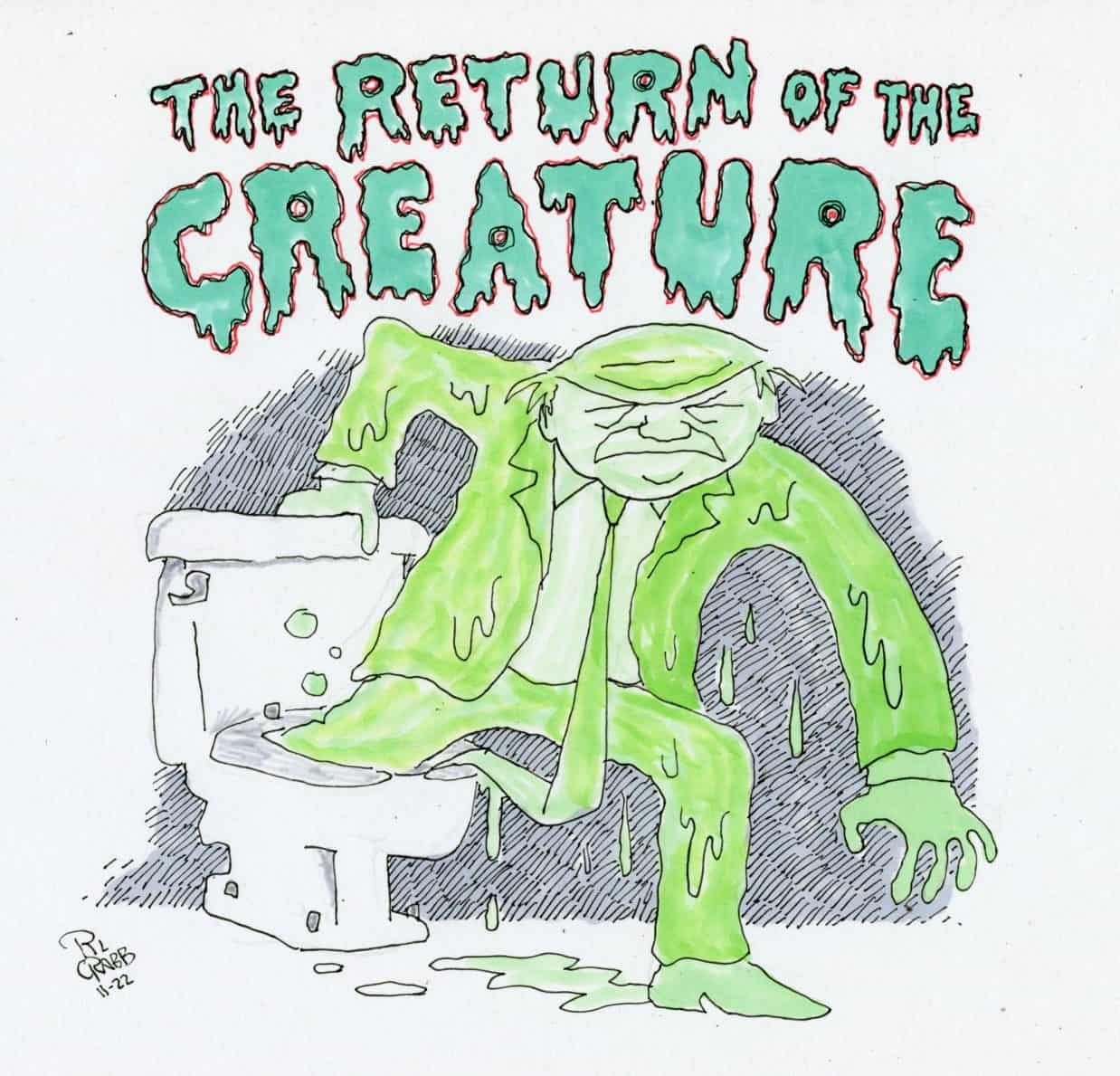 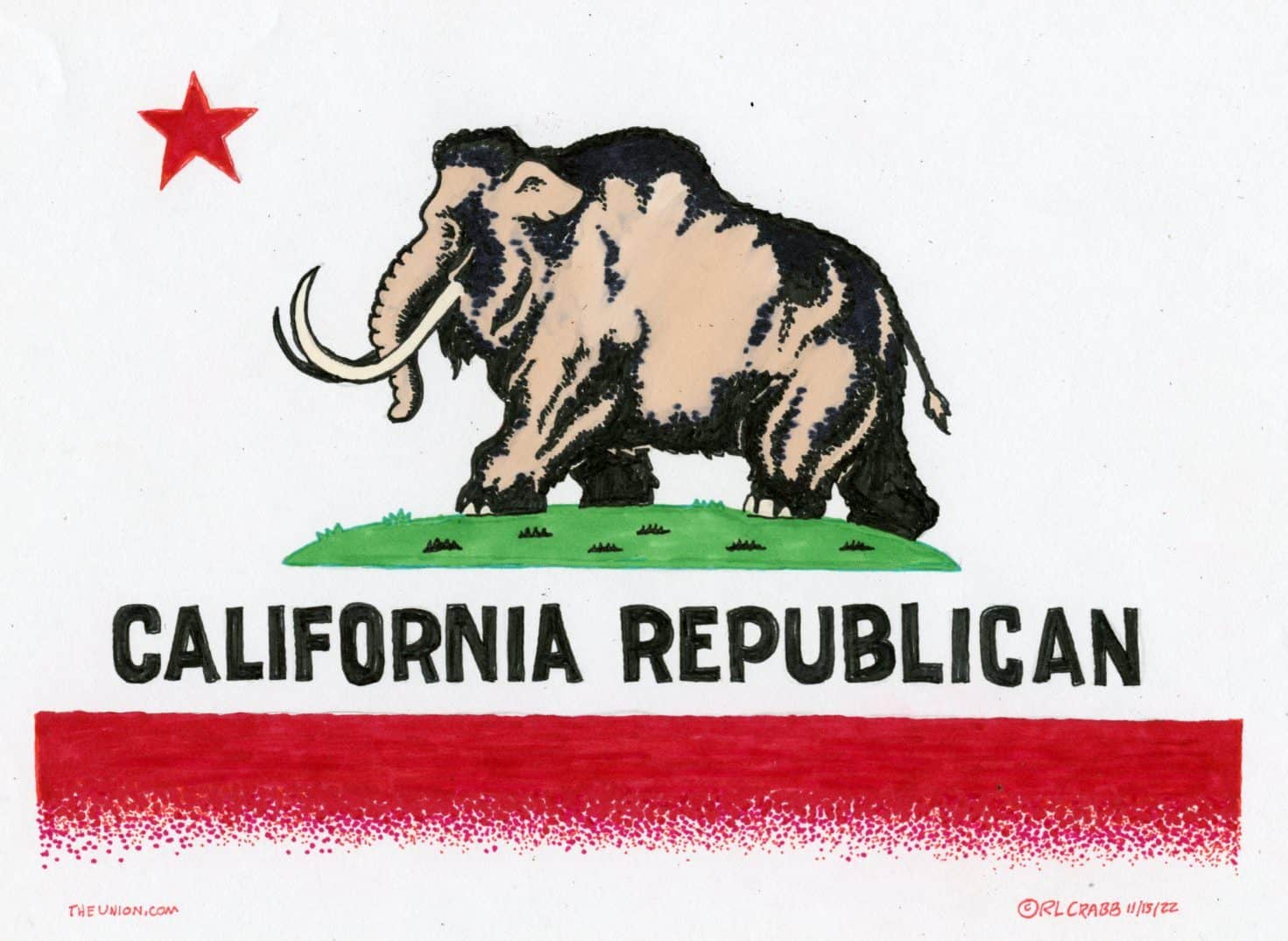 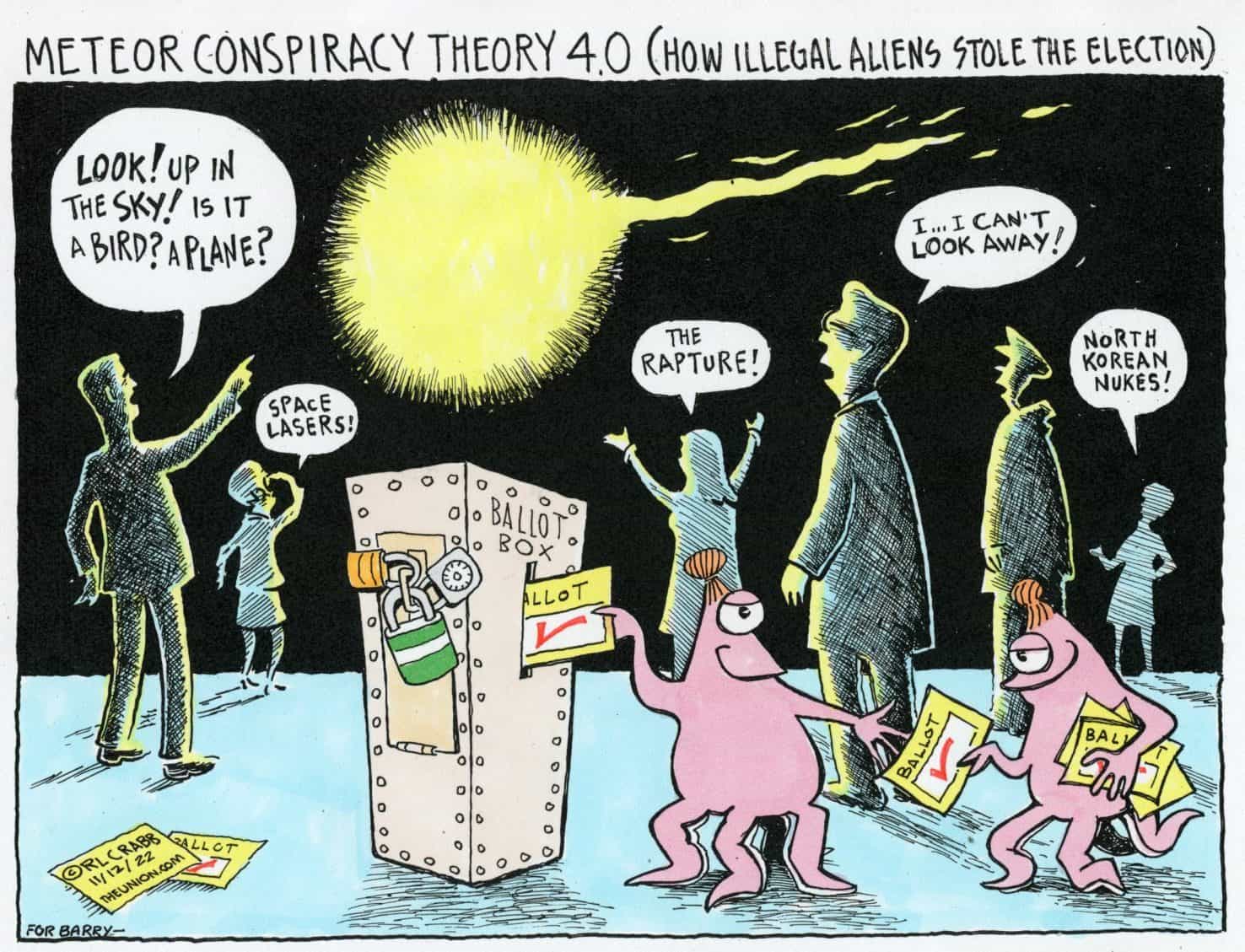 The 2022 election in Nevada County is all over for all intents and purposes, but for some it is only a brief respite until the next struggle for power and accountability.

For local attorney Barry Pruett, the campaign never ends. Ever since he lost his one and only bid for County Clerk/Recorder in 2010, Barry has returned every four years to rail against the perceived corruption of that office with his then-opponent Greg Diaz living large in his head.

When Diaz announced that he would not run again this year, Barry and his fellow election deniers sprung into action, recruiting neophyte candidate Jason Tedder to stand against Diaz’s handpicked successor, Natalie Adona. Tedder had no experience in running elections, which is an essential quality for Republicans these days.

Barry attempted to get Adona disqualified through the courts, but only ended up with another mouthful of crow feathers and another lopsided election defeat. To this day he rails constantly to an ever-shrinking crowd of election deniers that dead grandmas carried the election for the liberals and their San Francisco values.

It’s only natural then, that the seed I’ve planted here with my meteor conspiracy will no doubt blossom into another tall tale the moronic right will whisper into their children’s ears to carry on the fear and loathing for generations to come.

Why not? They’re already convinced that Democrats eat babies and are poised to abolish the Constitution. Donald Trump has already declared November 8 to be null and void, and that the red wave was foiled by RINO election officials and the failure of his handpicked candidates to quit pussyfooting around and simply smash their opponents with hammers.

The Democrats are rejoicing today, convinced that the tide has finally turned and Republicans will calm down now and play nice, but it’s more likely that the MAGA House of Reprehensibles are sharpening their knives and praying they can squeeze out a slim GOP Senate majority for the upcoming impeachment revenge trials.

It’s going to be an interesting two years ahead, no matter how this election shakes out.

UPDATE: Democrats will keep the Senate. Impeachment just died, with a whimper, not a bang.

Didn’t We Vote To Stop Falling Back? 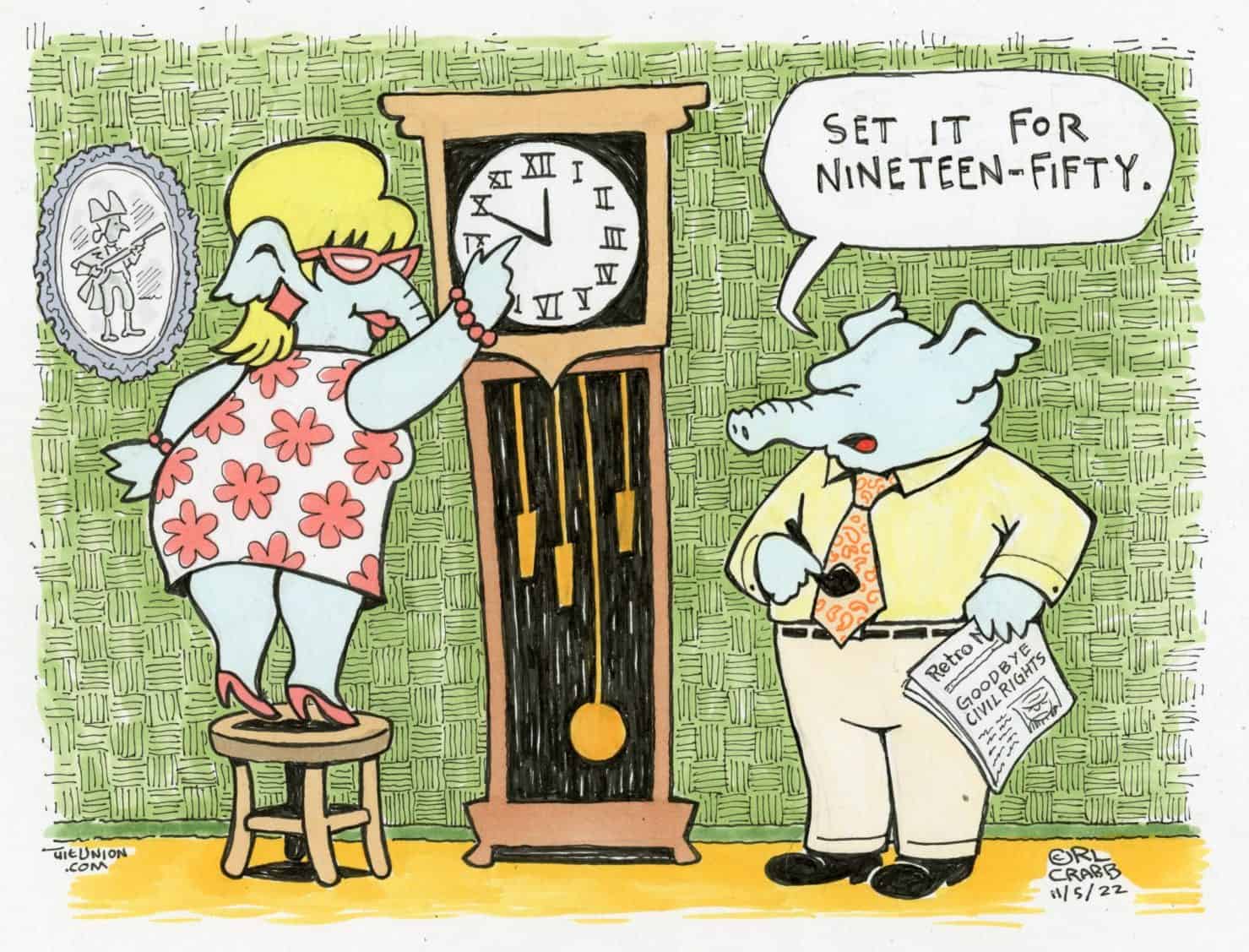 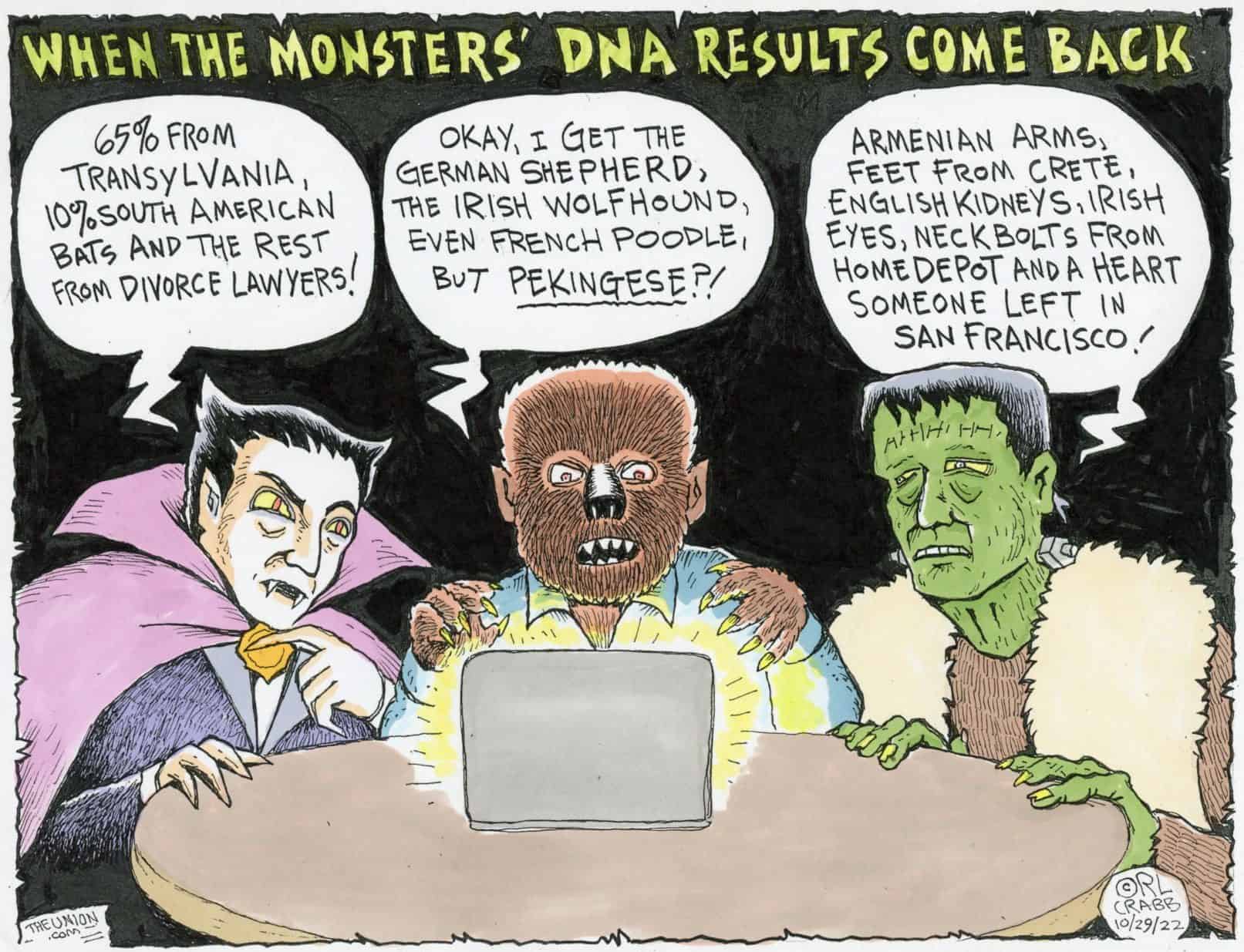 Is It Yours Or Mine? 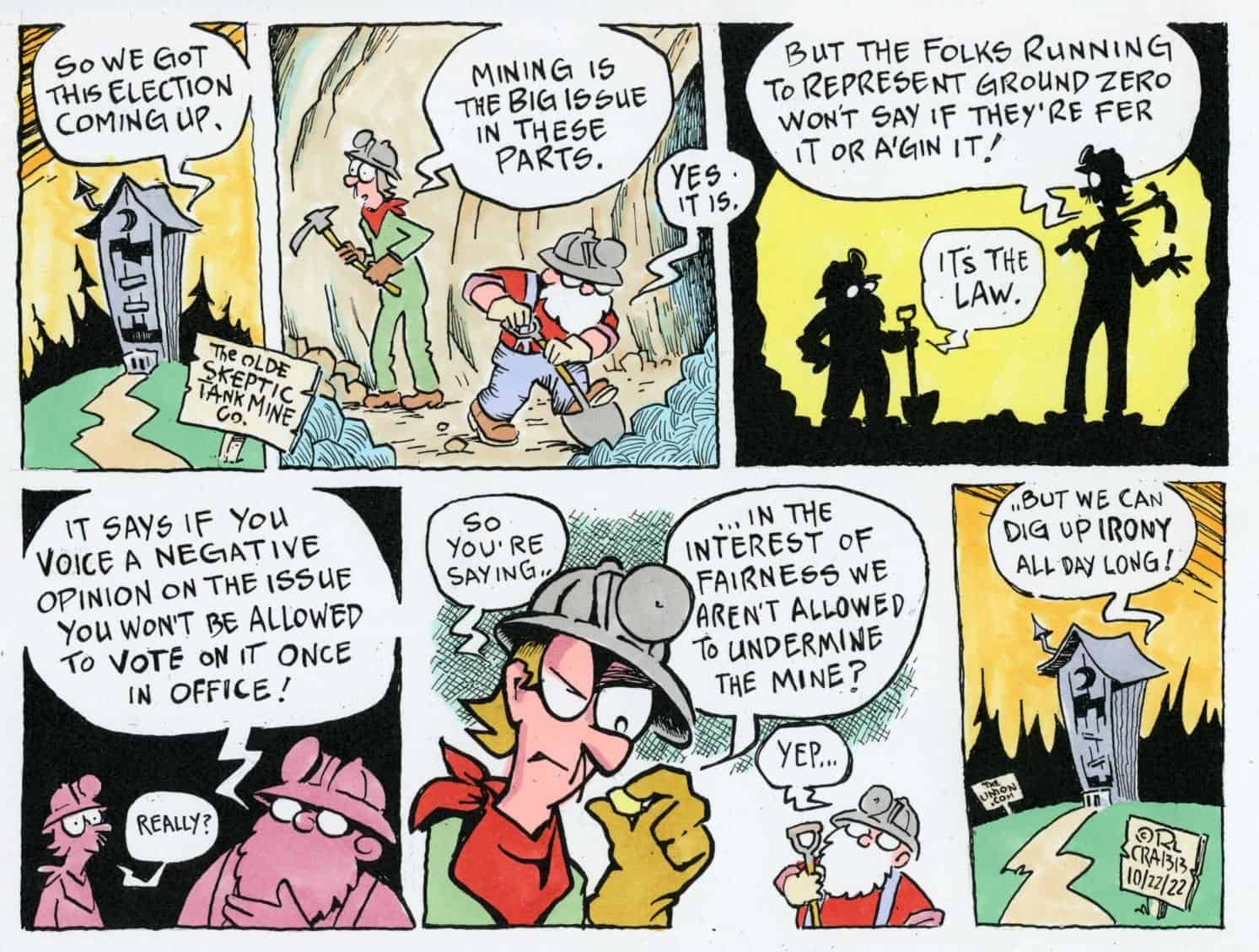 It’s called “predetermination” and it leaves voters to guess which candidate might lean in their direction.