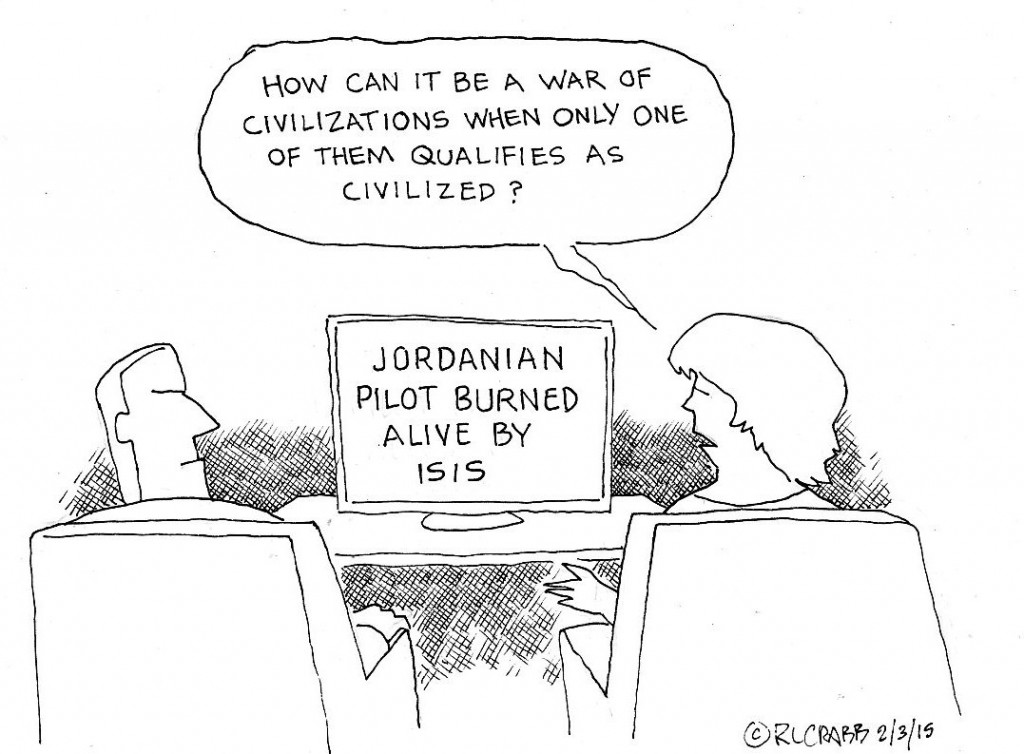 33 Responses to A Reasonable Question