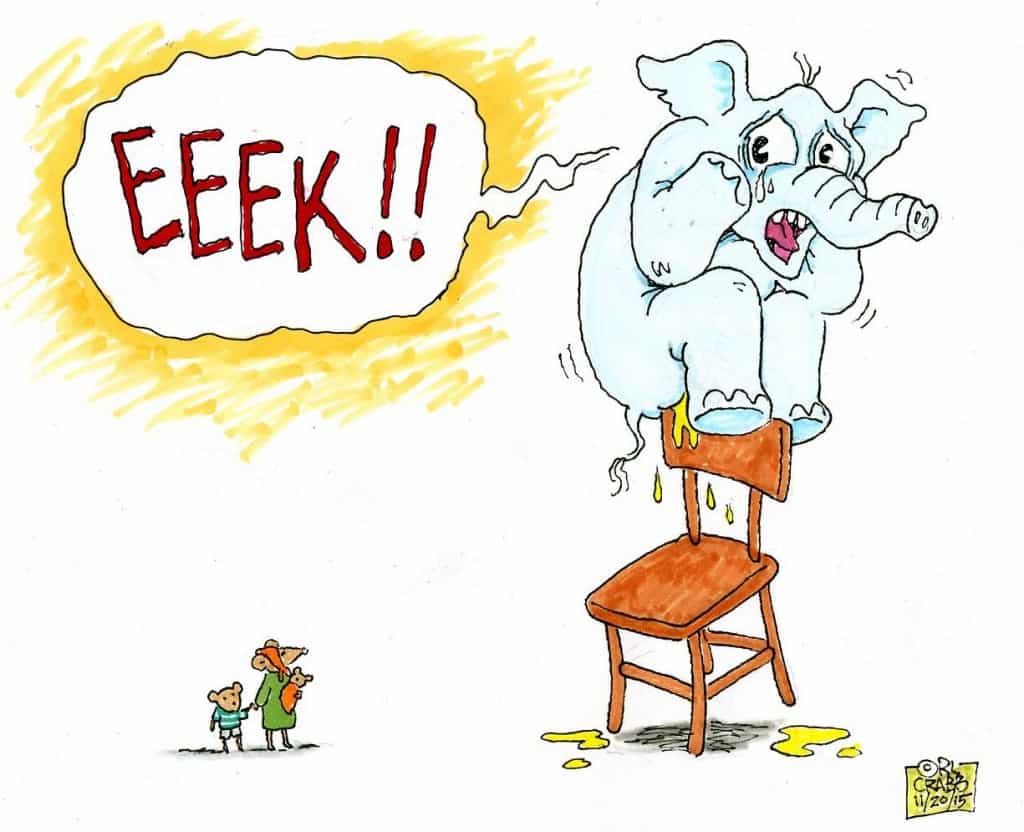 15 Responses to GOP Your Pants