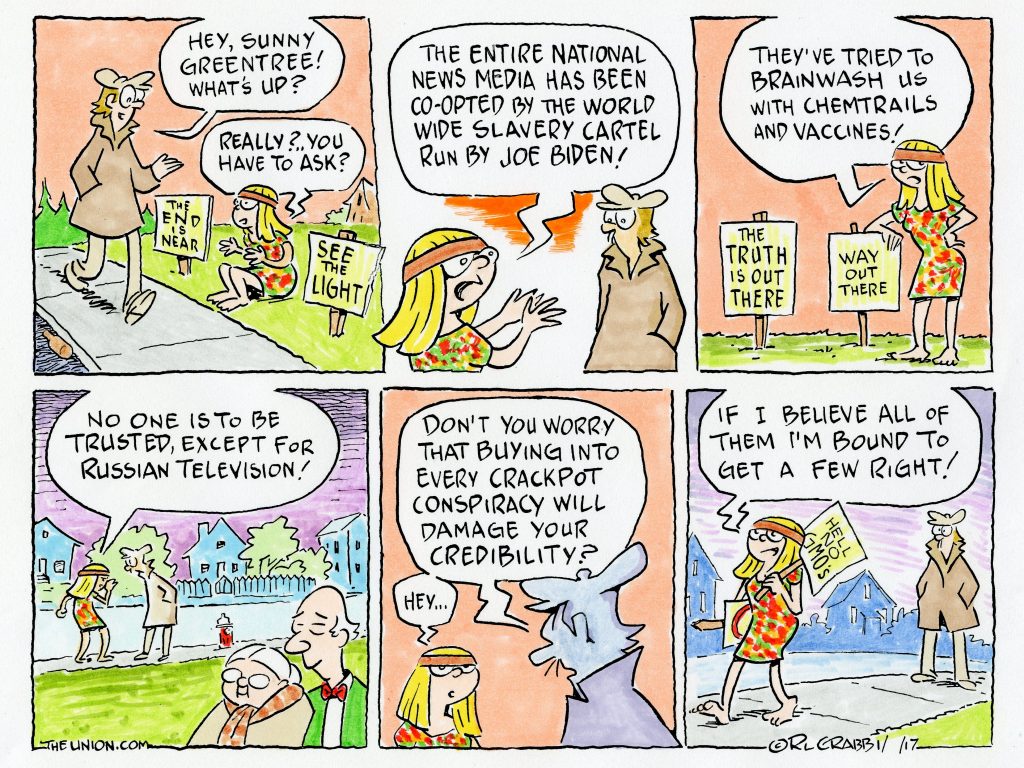 8 Responses to Playing The Odds