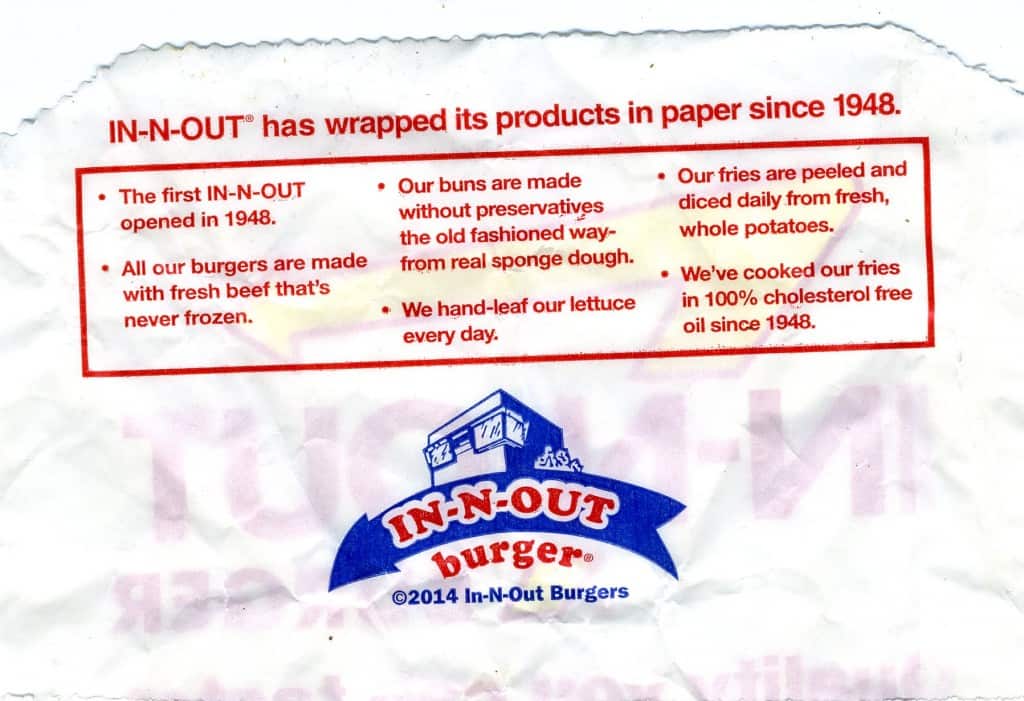 5 Responses to Lunch in Roseville