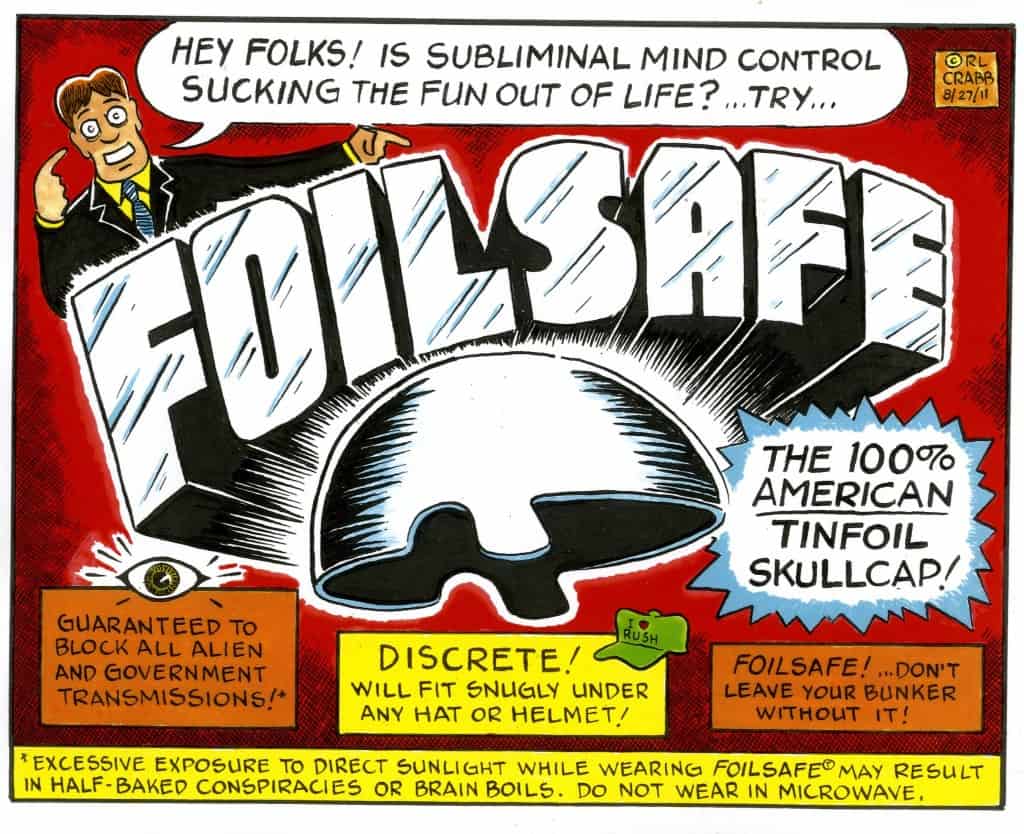 Just finished this cel painting version of one of my more popular cartoons. I’ll be doing a bunch of these for my next show at The Center For The Arts in September.