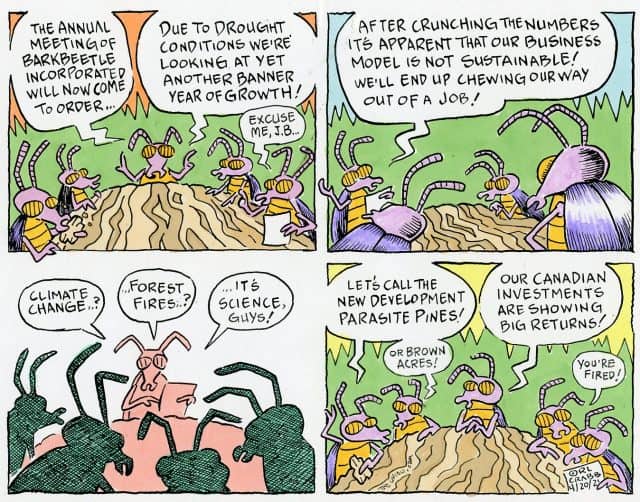 3 Responses to Meet The Beetles