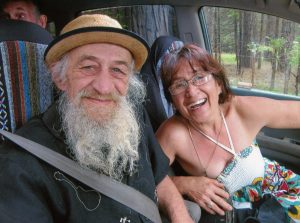 Yesterday we attended a memorial for our old friend Charlie Mason in North San Juan. It was not a sad occasion, as we were reunited with many faces from many paths that led to this time and place to celebrate his life.

Charlie was a local legend, and before moving here from The City in the late sixties he played bass with a band called The Jayhawks, and later became the original bass player for Carrie Nation. He was known for his leather work, especially his moccasins. He had many trades over the years, including a few that have only recently become legal. He was a man ahead of his time.

He was a gentle soul, and always ready to help a friend in need. He was loved by his many children and grandchildren. Have a speedy journey to your next destination, my friend. 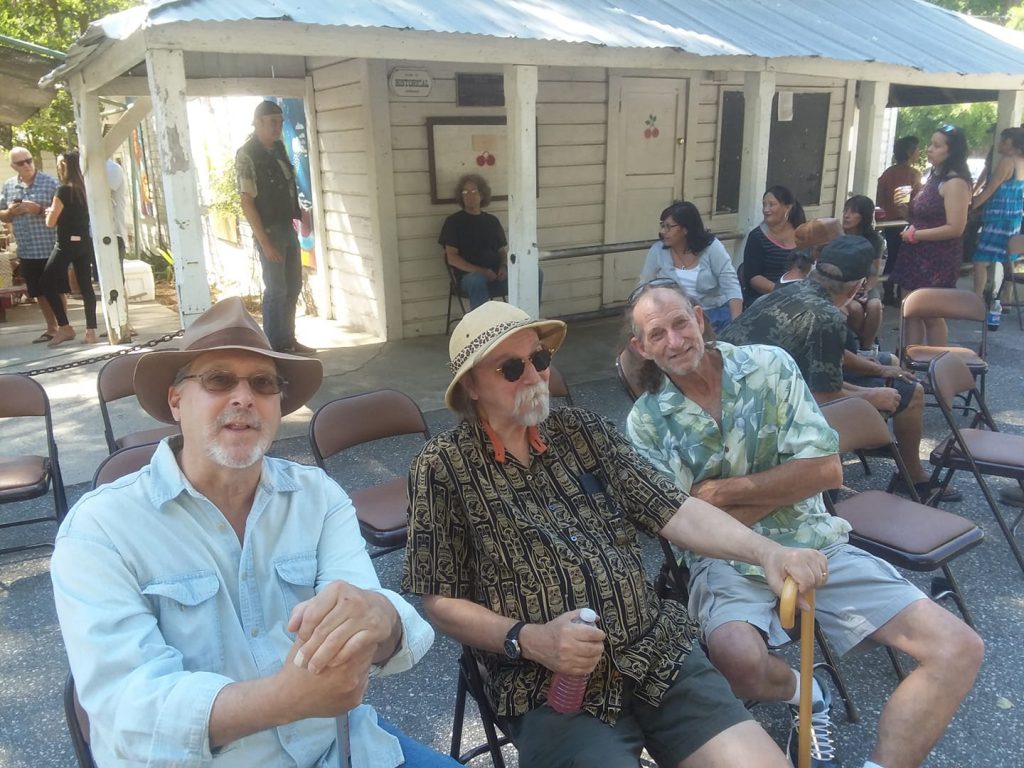