The California Legislature is considering lifting a ban on communists holding office in the Golden State. Considering that officeholders are required to uphold the state and federal constitution, it would seem that there could be a conflict of interest there… 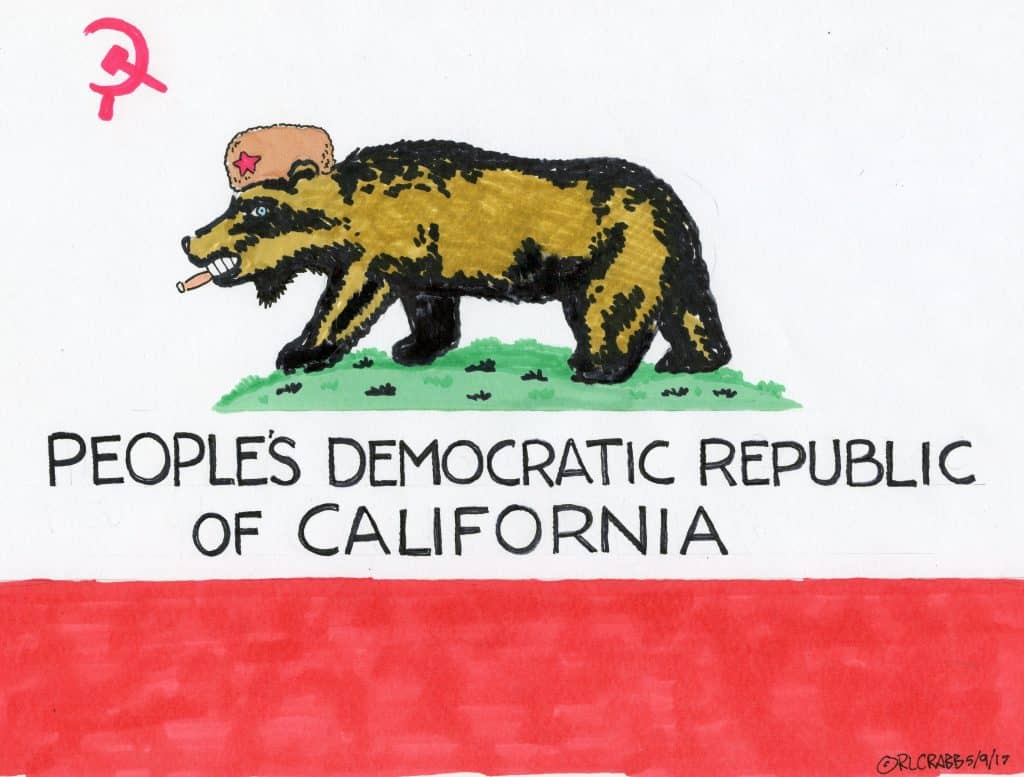