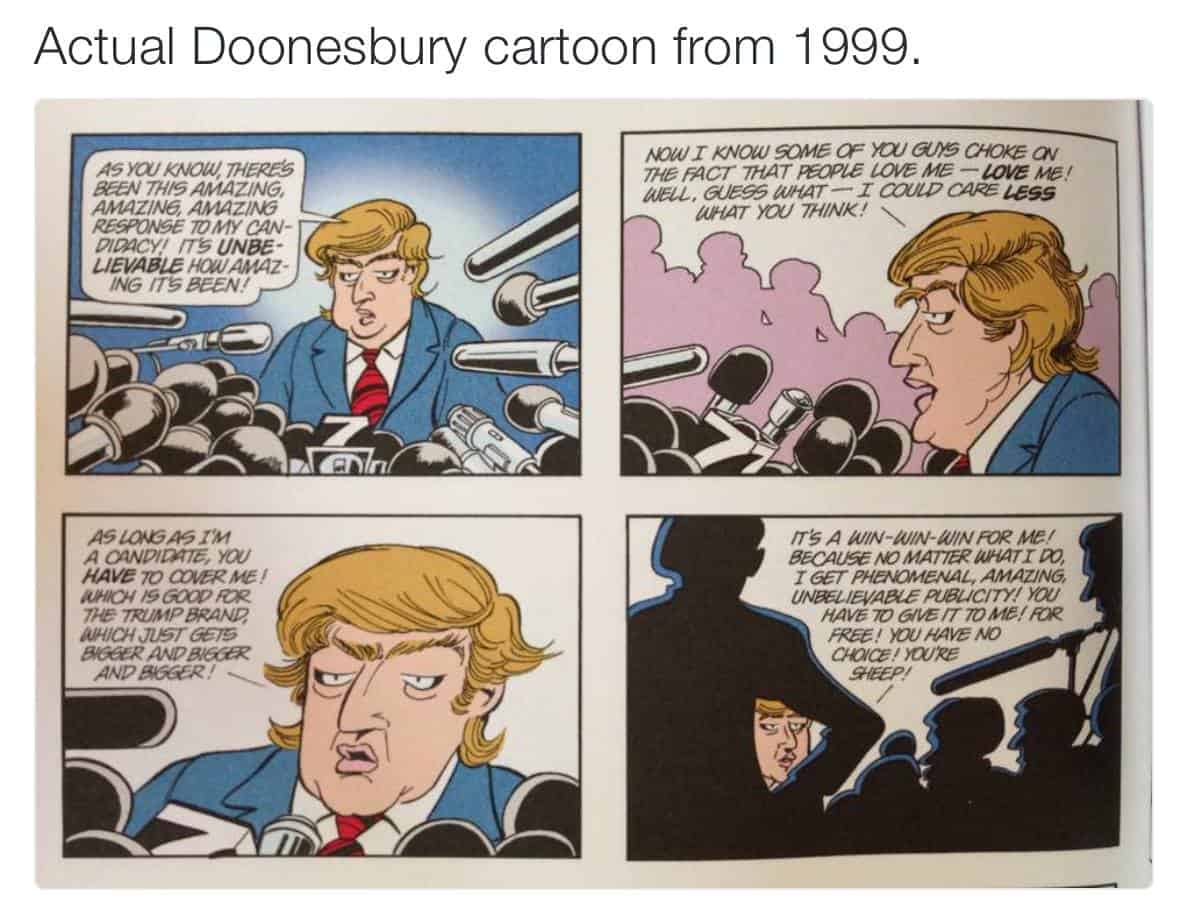 12 Responses to History Regurgitates Itself