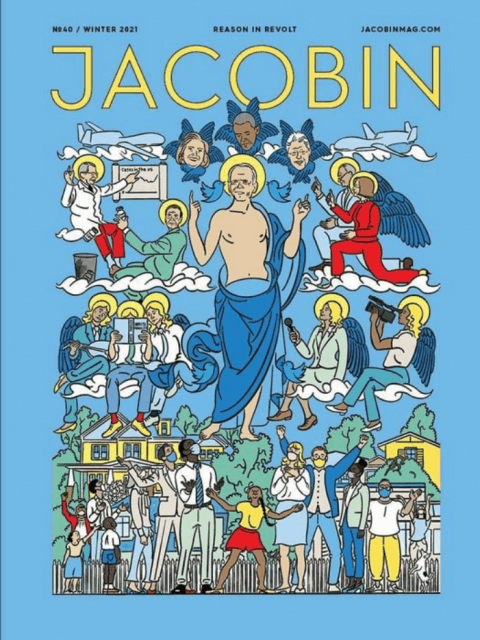 Alright already! I’m glad the unmentionable one has left the building. His departure was as classless as his entire tenure as the leader of the free world.  Good riddance.

But I’m already discouraged to see the slobbering press heaping praise on a new administration that has only been in office for two days. It’s like seeing the resurrection of Lincoln, JFK and FDR, according to the left end of cable news and the New York/Washington press corps.

But let’s look back to 2008, when Barrack Obama picked Joe Biden to be his running mate. He was a well known face to most Americans, having run for the top spot a few times; a competent Senator who could fill the job if the unthinkable was to happen, but thankfully never did. He was never seen as Obama’s successor, only a stand-in while Hillary Clinton padded her resume’ for the top job in eight years.

And even after Clinton’s stunning defeat, no one talked about Joe. It was only after it became apparent how weak the Democratic field really was (including the new vice president) that the party turned to slow and steady Joe to reassure voters that they weren’t going to get some crazy old socialist nominee who would be pummeled by the Orange Ogre in November.

And their gambit worked, even though Joe’s coattails only gave him the barest of majorities in Congress. Despite the giddy optimism by the press, there are still 75 million Republican voices who weren’t convinced by the promises of a new nonpartisan presidency, and other millions to his left who are determined to see any bipartisan effort fail.

Despite my misgivings, I wish the new administration well and hope that Joe really can accomplish great things, but let’s not deify him until he does. That was tried when Obama was elected, going so far as to awarding him the Nobel Peace Prize, even though he hadn’t done anything beyond getting elected. (Note the drones at the top of the illustration.)

1 Response to Meet The New Boss