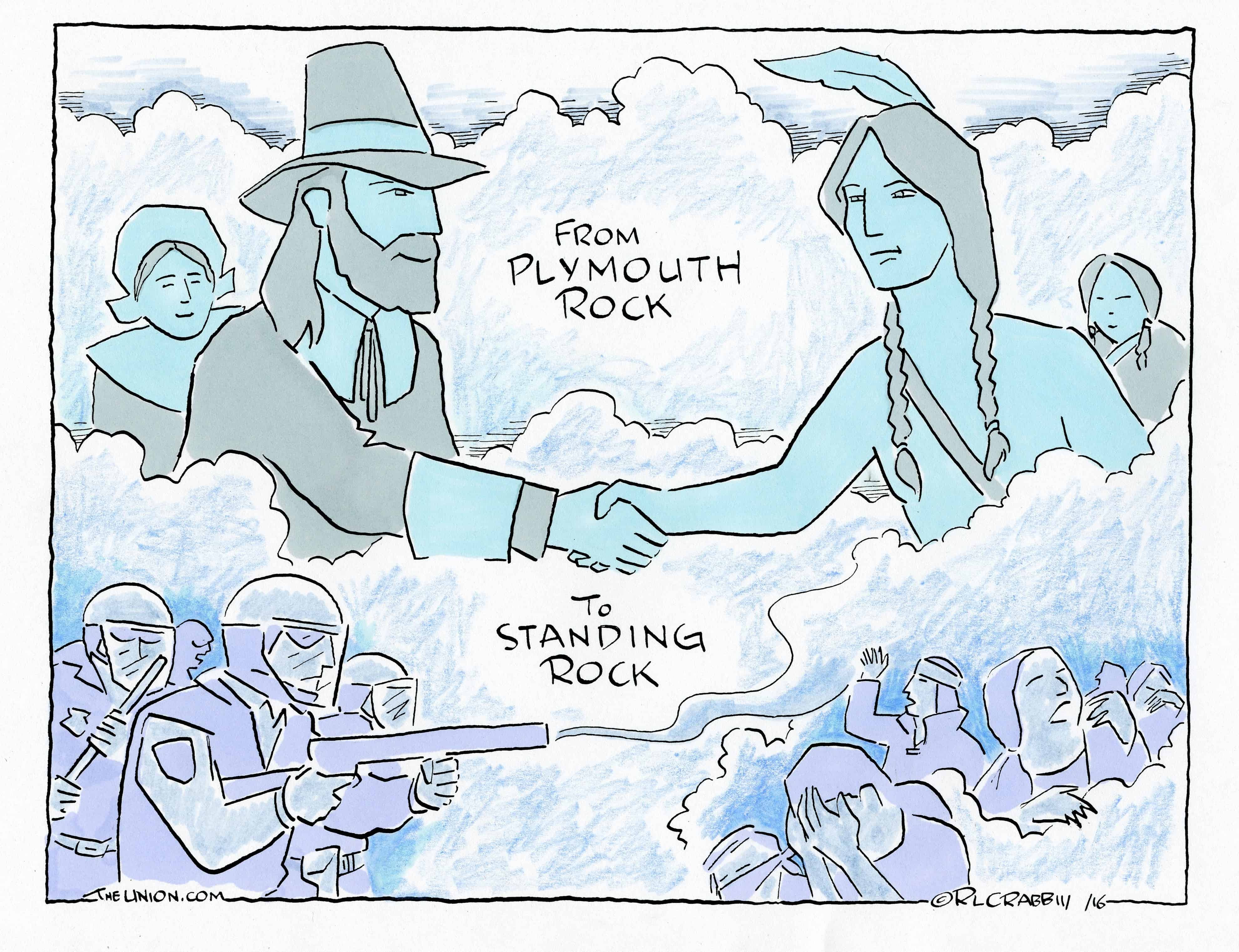 50 Responses to Rock Of Ages