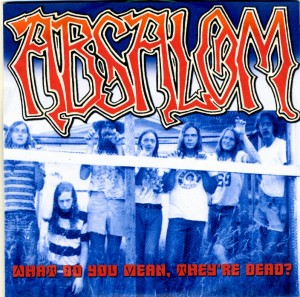 I am sorry to report the passing of my old friend, Sherwin (San) French. (with hat at left) We met in 1970 when he was playing keyboards with the Sacramento heavy metal band, Trakstod. He fell in love with Nevada City and moved here shortly after, first living on Spring Street and later as one of my roomies on High Street. He was a founding member of Carrie Nation and the co-author (with me) of the song “Silver Shells.” After his stint with the Nation he played with Absalom, the Salsa Band and various other musicians. He was also a piano tuner. 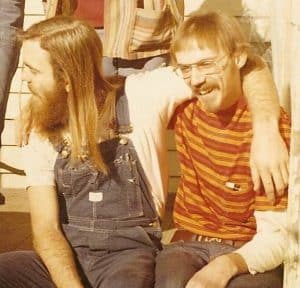 way in his sleep. Condolences to his family and many friends. We will miss you. (Photo: Troy Wenze)