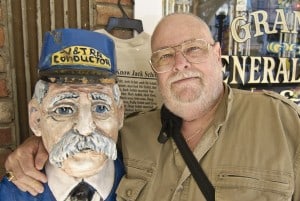 Terry was born in Southgate, California on October 16, 1944. In high school, he was bitten by the acting bug, appearing in many productions including The Mikado and The Music Man. After graduation, he worked as actor and extra in Hollywood, and appeared in one episode of “My Three Sons.”

He enlisted in the United States Air Force in 1965, serving as a combat photographer in Southeast Asia until his discharge in 1968.

In 1973, he heard the call of the wild and relocated to rural Nevada County. After realizing he was not suited for farm life, he launched a restaurant/deli in the old Nevada City post office known as Uncle Rumple’s Attic. There are still locals who swear that Pittsford’s generous sandwiches and easy credit saved them from starvation during the lean Nixon years. 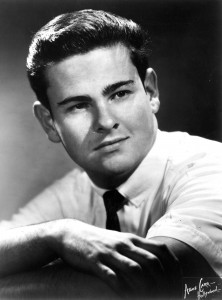 Later, Terry would work as a bartender, electrician, sign painter and journalist. He was a reporter for The Nevada City Independent and was the co-founder of The Midnight Degraders, a radio comedy act, with Bobby Angel during the early days of KVMR. He had a bit part in the opening sequence of the movie, “Moonshine County Express,” which featured John Saxon, William Conrad, Maureen McCormick, and Susan Howard and was filmed in Nevada County. 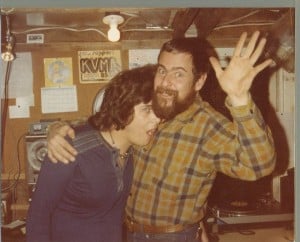 Pittsford later studied computer engineering and started his own “computer tutor” business. His favorite pastime was traveling by train. His photos were featured in Don Baumgart’s, “21 Train Rides From The Past,” informing readers where to find yesterday’s magnificent iron giants.

He was preceded in death by his parents, Dean and Winifred Pittsford.

There will be a memorial gathering to celebrate Terry’s life on Sunday, April 17, at the Nevada City Veteran’s Hall from noon to three pm. Friends are encouraged to bring a potluck dish and their favorite stories to share.