Like most of us in the media biz, I was surprised by the Trump victory. Even so, there had been this nagging feeling in the back of my pea brain that told me not to call the election until the votes were counted. No one, including me, believed there was enough resistance in the sparsely populated hinterlands to defeat the Comeback Clintons. Oops.

In 1992, their theme song was Fleetwood Mac’s Don’t stop Thinkin’ About Tomorrow, but this time they were thinking too far ahead and not focusing on today. Rural America was tired of being marginalized and left out of the Obama recovery, and was so desperate to be heard they chose the loudest, most obnoxious voice they could find.

It reminded me of my time as a repo man in rural Washington state, and in particular, a story I chronicled in my graphic novel, Scablands. My friends Duane and Donna were taking me to a gathering of the Blue Ribbon Coalition, a “wise use” organization. It was in November of 1990 and we arrived at…but I’ll let the story tell itself… 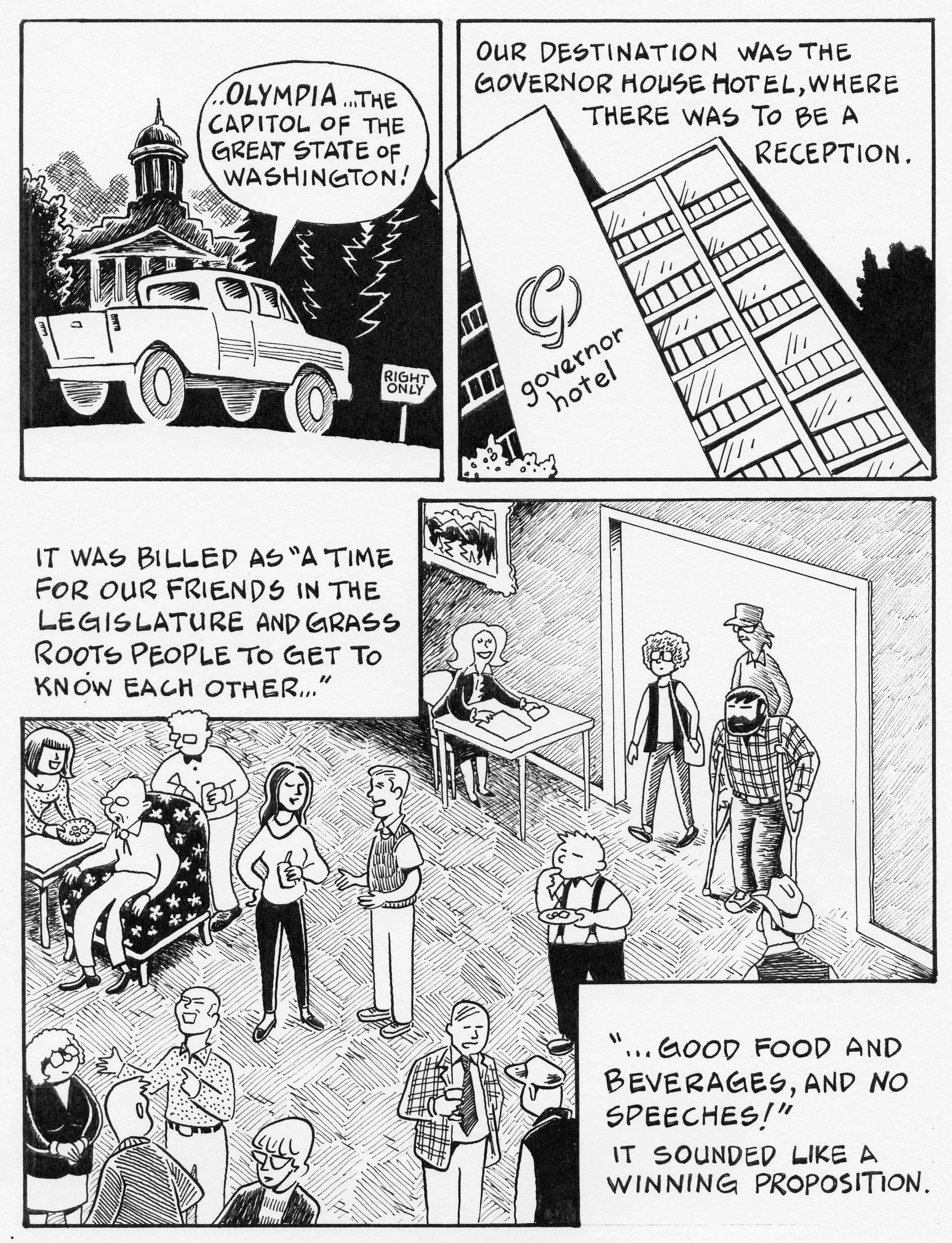 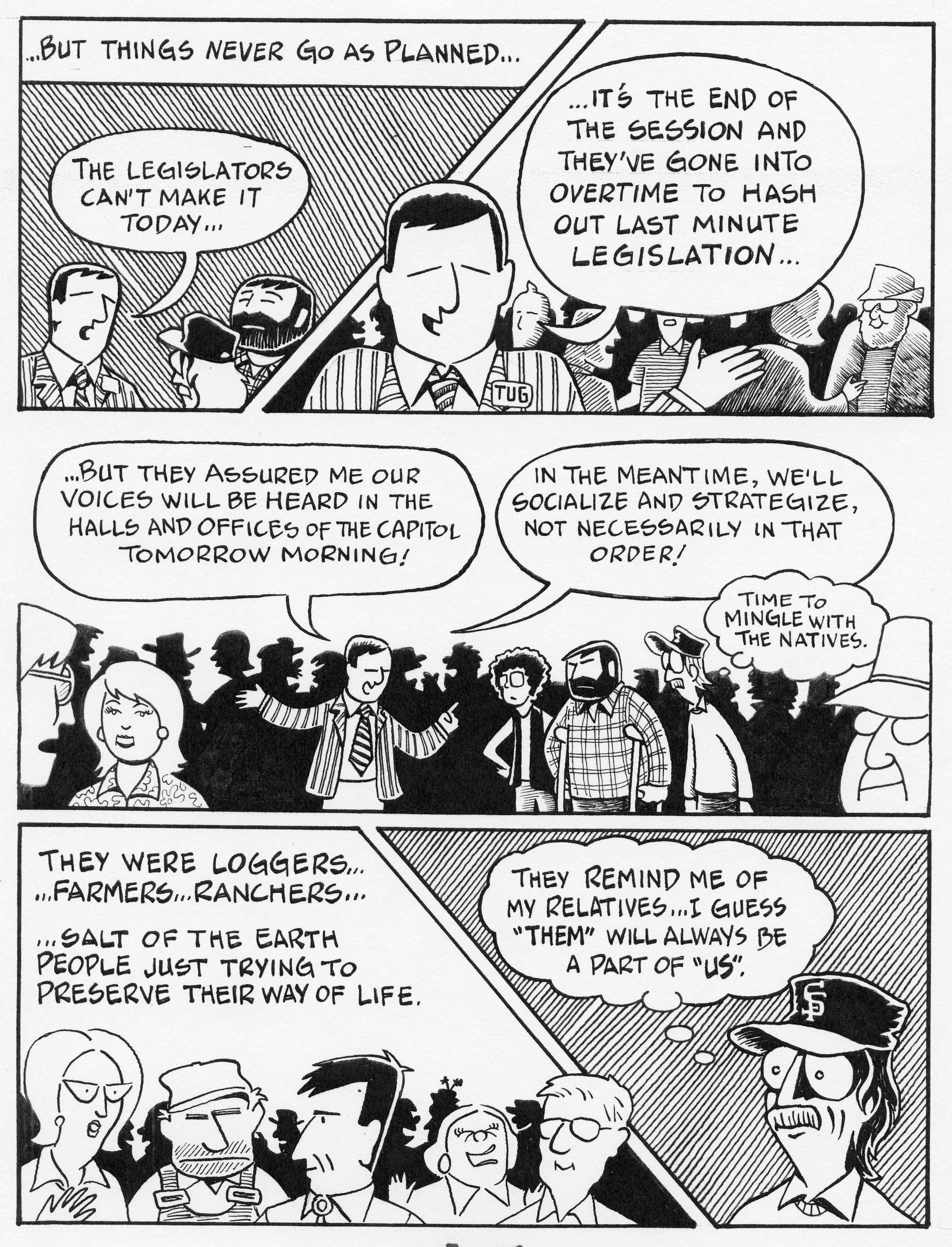 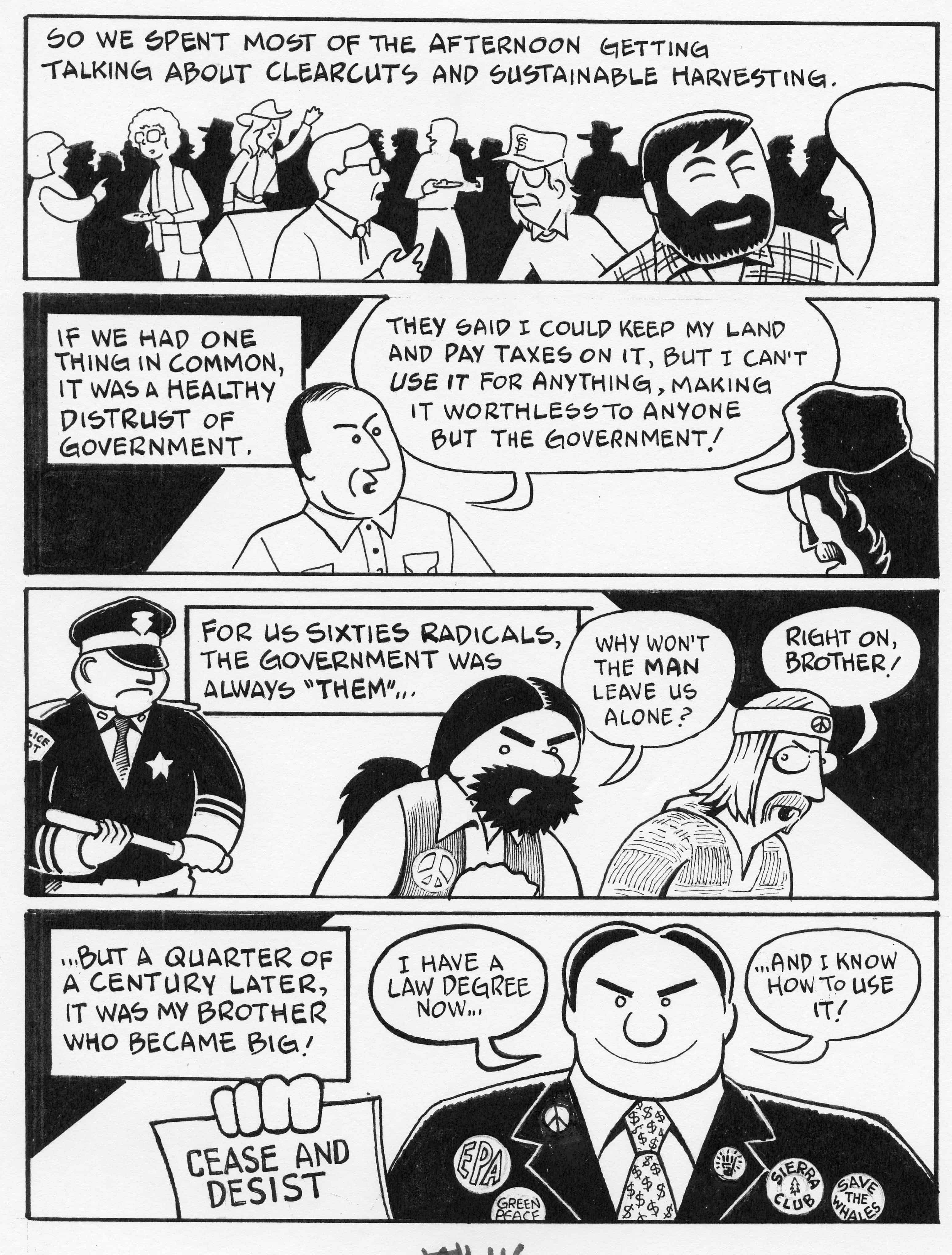 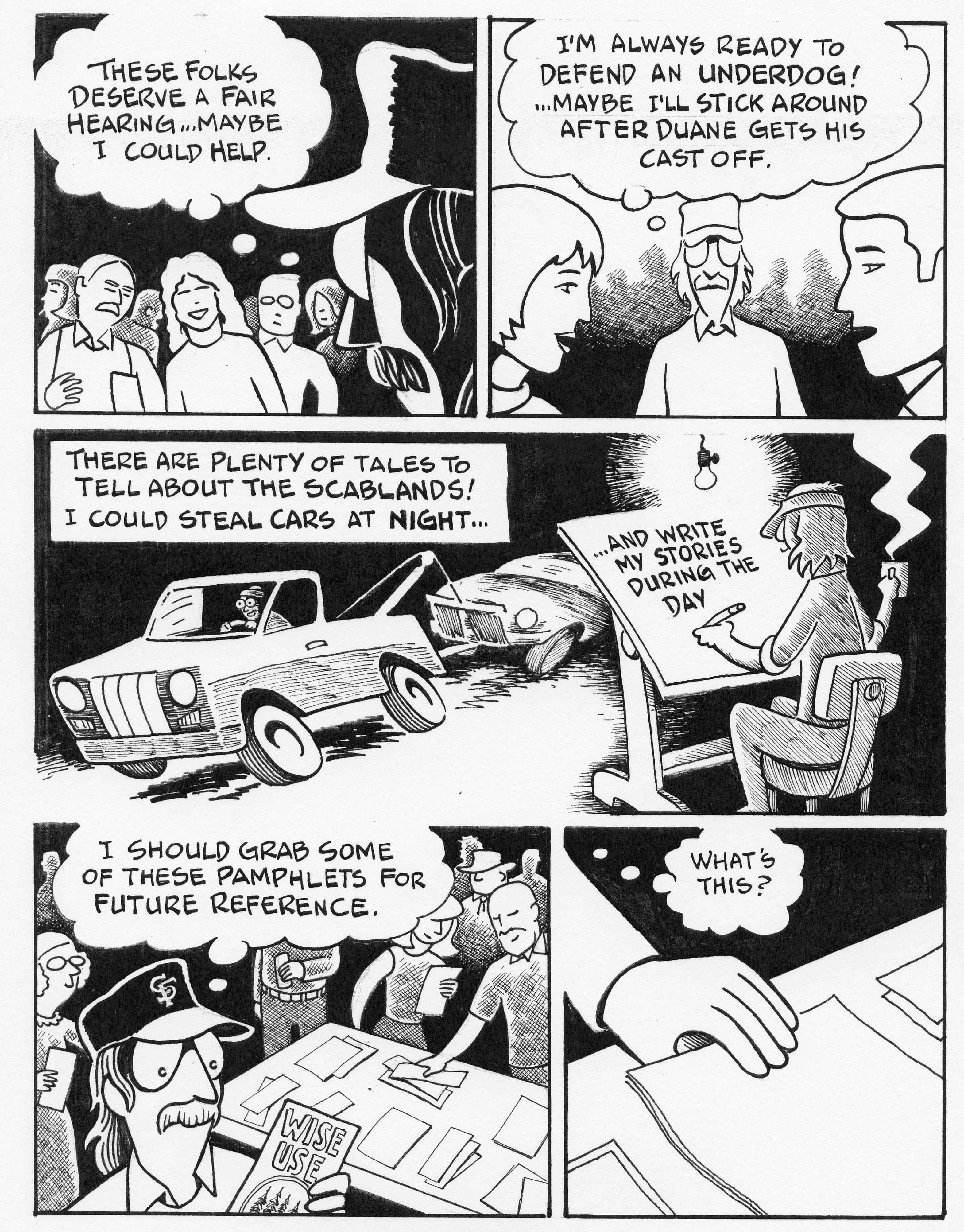 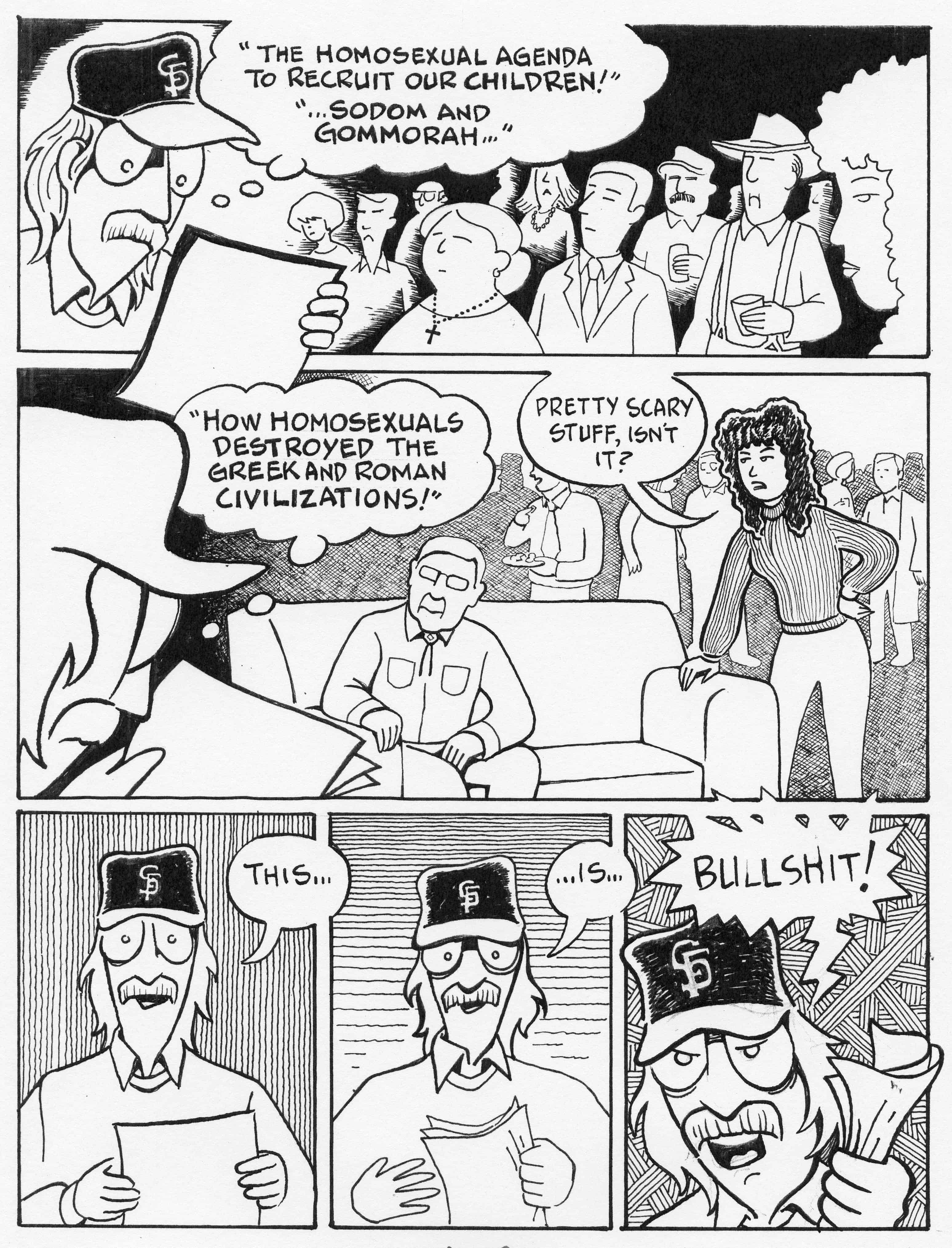 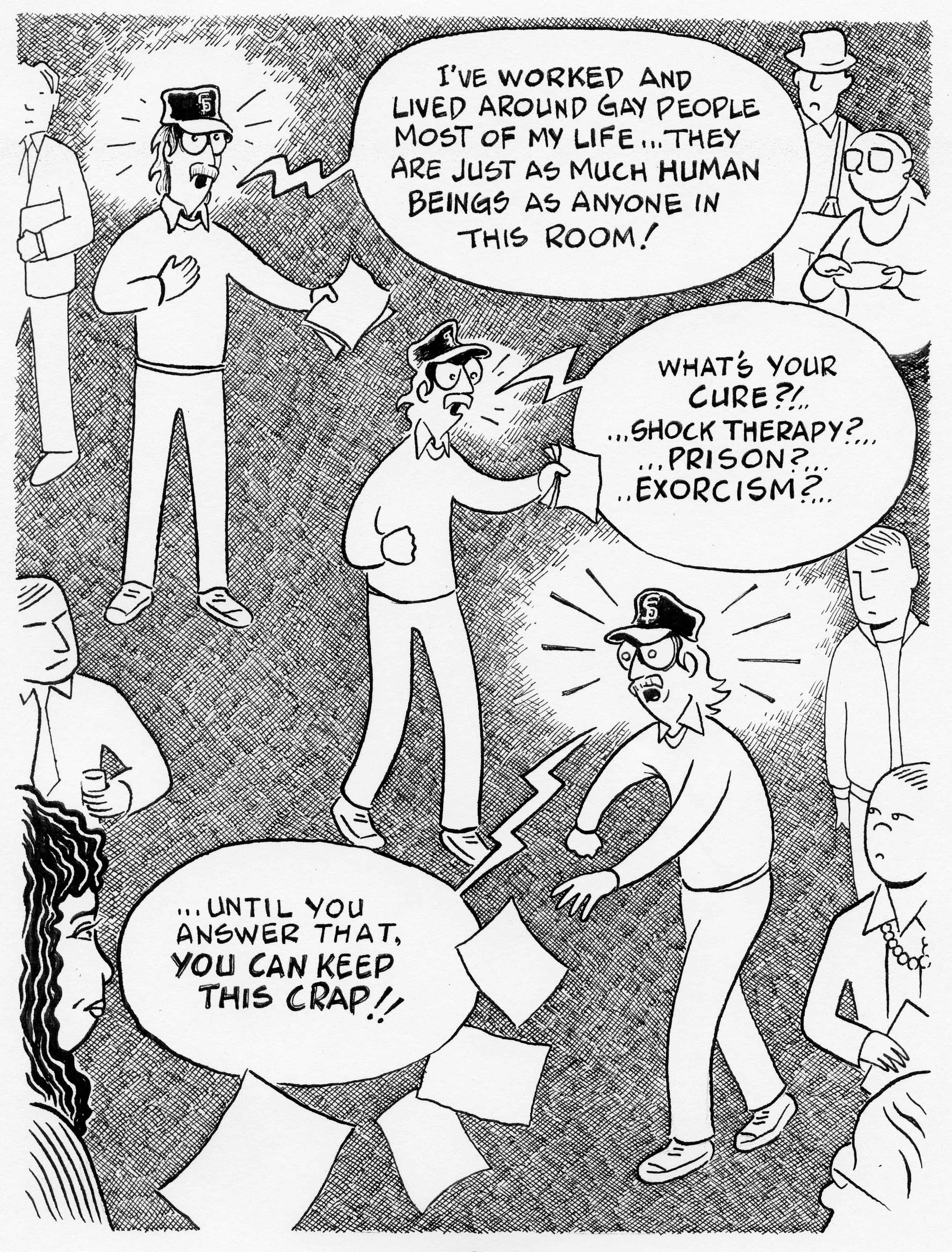 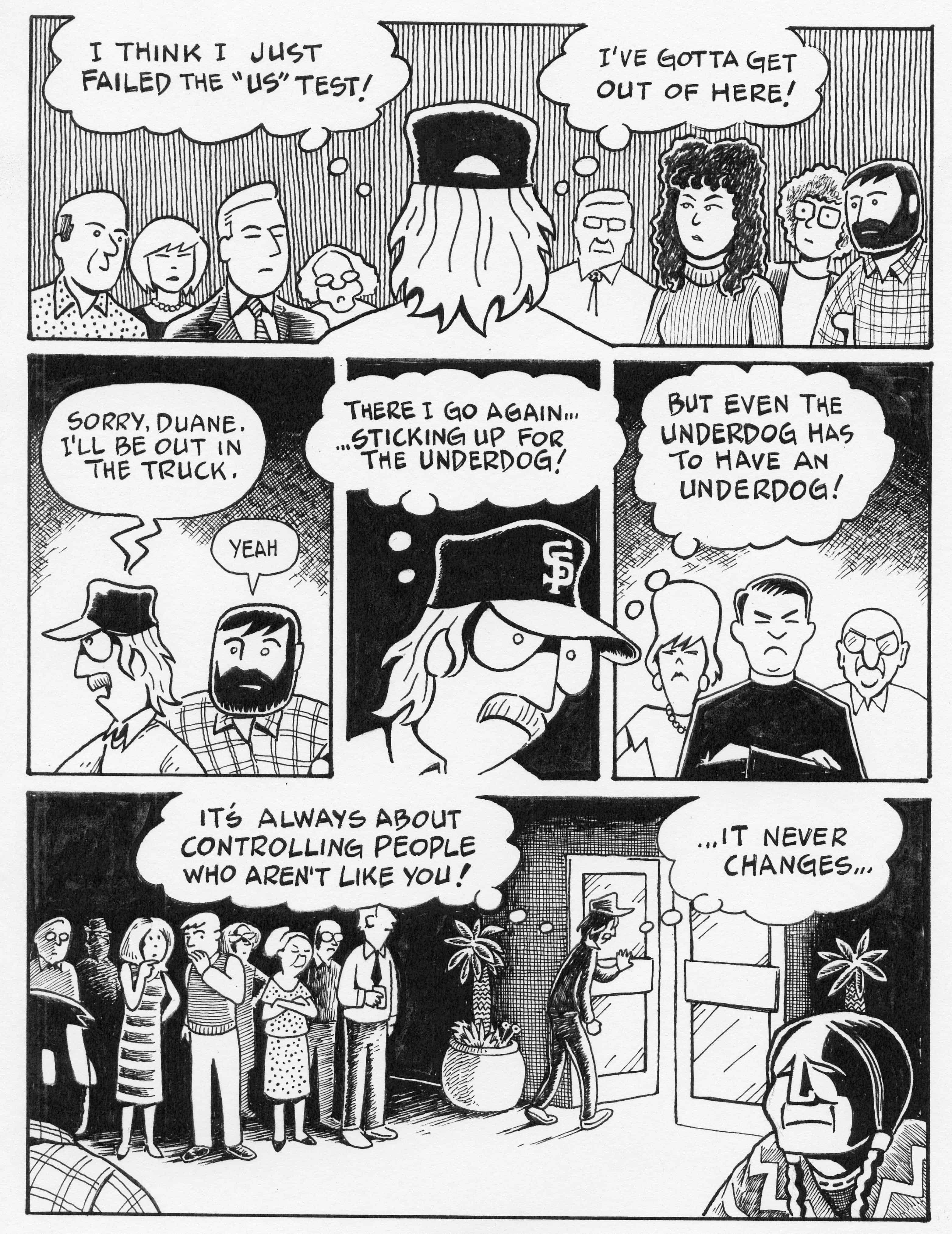 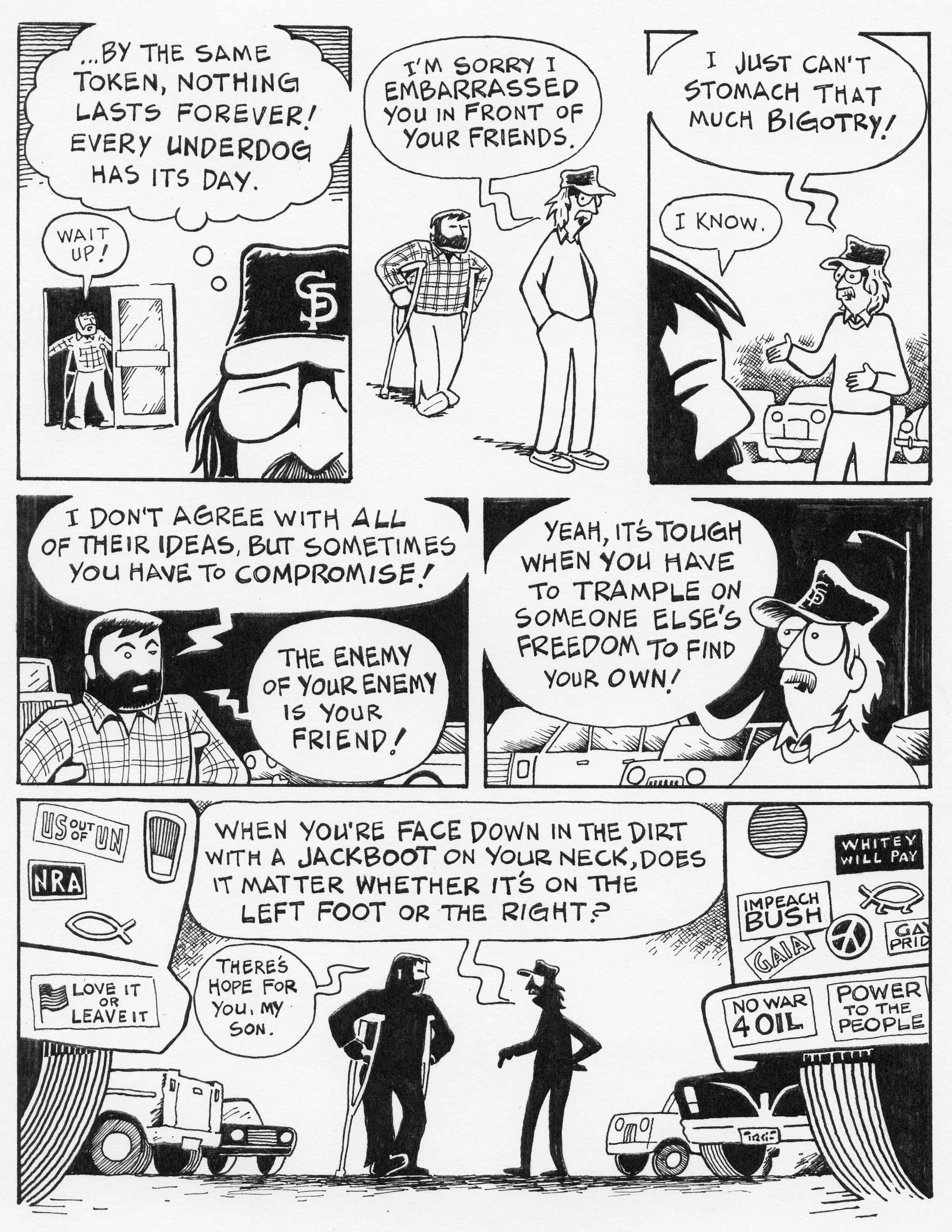 Scablands can be purchased at lulu.com codeword: Scablands. And yes, I know there’s a typo on page three. The missing word is “acquainted.”

5 Responses to US & THEM