Raiders Of The Lost Cause 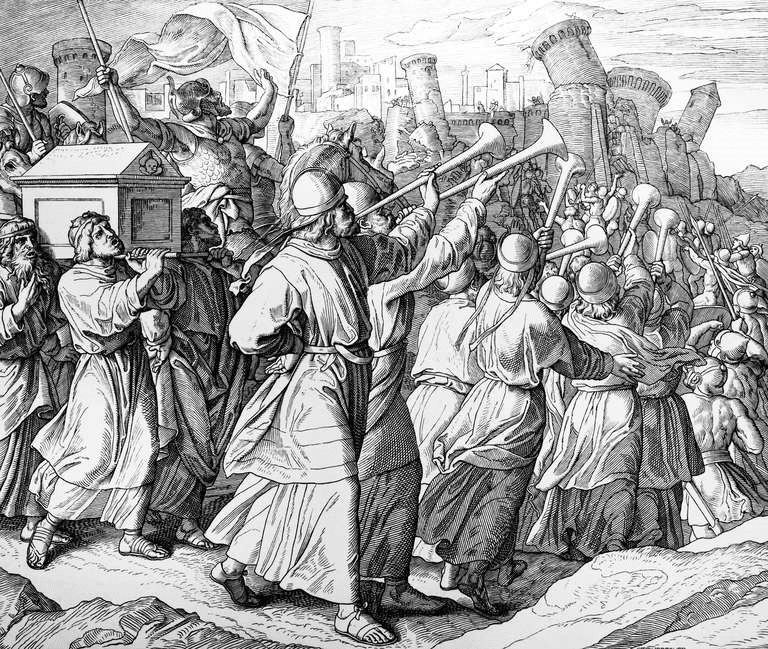 Our local fright-wing crusaders suffered a slight setback this week after a restraining order was upheld for Jericho walker Teine Rebane Kenney.

Kenney was one of a trio of protestors attending a “Jericho Walk” at the county Rood Center who attempted to forcibly enter the County Clerk’s office on January 19. There was a minor scuffle, resulting in bruised egos as the group was repulsed for refusing to wear their county-required masks.

Two of the trio, Chip and Jacquelyn Mattoon, were absolved of any wrongdoing other than being obnoxious, but Kenney will be legally restrained from any keeping and bearing of arms and forced to socially distance herself from Assistant Clerk Natalie Adona and Administrative Assistant Suzanne Hardin for the next three years.

During their court appearance, the trio somehow survived the stiflingly mask requirement that got them into this fix in the first place. Thankfully, no one died from lack of oxygen at the hearing. (It is a well known fact that Democrats have used masks much in the way the Russians have employed thermobaric or “vacuum” bombs to suck the life out of their hapless victims.) Kenney was at least able to make a political statement by wearing a flag mask.

The judge was also critical of Adona’s response to the altercation, but after what happened at the U.S. Capitol only a year earlier it’s not surprising that any government figure would be fearful of being attacked by vigilantes.

The protestors will claim they are only trying to hold government accountable, but screaming at politicians at public meetings or anonymously threatening their families goes beyond the pale. Even calling their protest a “Jericho Walk”  implies that they have a sacred mission to destroy the enemies of God.  Pushing your way into the offices of the secular government devils is a duty.

All of this is part of the State of Jefferson inspired revolution that is festering in rural California. Shasta County has made international news with the recall of an accused “rino” Republican county supervisor.

Nevada County has been targeted as the next wall to be knocked down on their way to glory. Crusader Calvin Clark is at this moment seeking signatures to recall all five sitting supervisors, although I have yet to see any of the usual tables outside local businesses.

Meanwhile, the deadline to sign up for the June primary is coming up fast. It will be interesting to see who is still willing to step into the minefield.