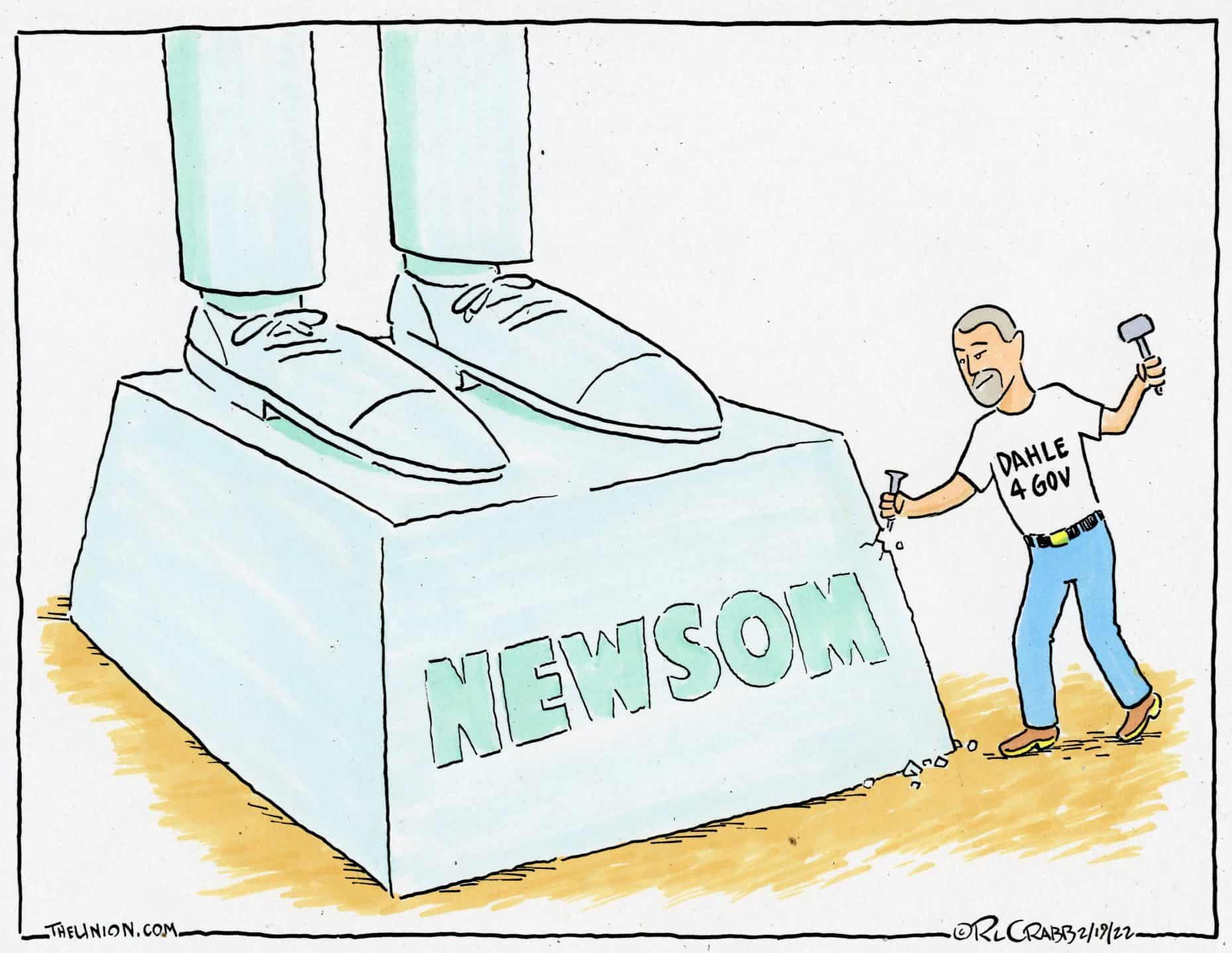 Californians have recently been introduced to State Senator Brian Dahle now that he is the first and only Republican to declare his candidacy for governor. Most of the state hooted a collective “WHO?” as he has never been a part of the vocal right up until now.

Some look to Dahle as a reasonable option after the trouncing Larry Elder received in the recent recall election. He’s soft spoken for the most part, even if his politics are virtually indistinguishable from any other Trumpublican.

How will he fare? Well, so far he doesn’t have any competition for the nomination, and in today’s politics nothing is impossible. By that standard you could also speculate that independent candidate Reinette Senum could upset both parties, or at least be a spoiler.

Go ahead, laugh, unbelievers, but remember that a muscle-bound Austrian got elected governor and a sleazy real estate tycoon was president for four years.

Get back to me in November. 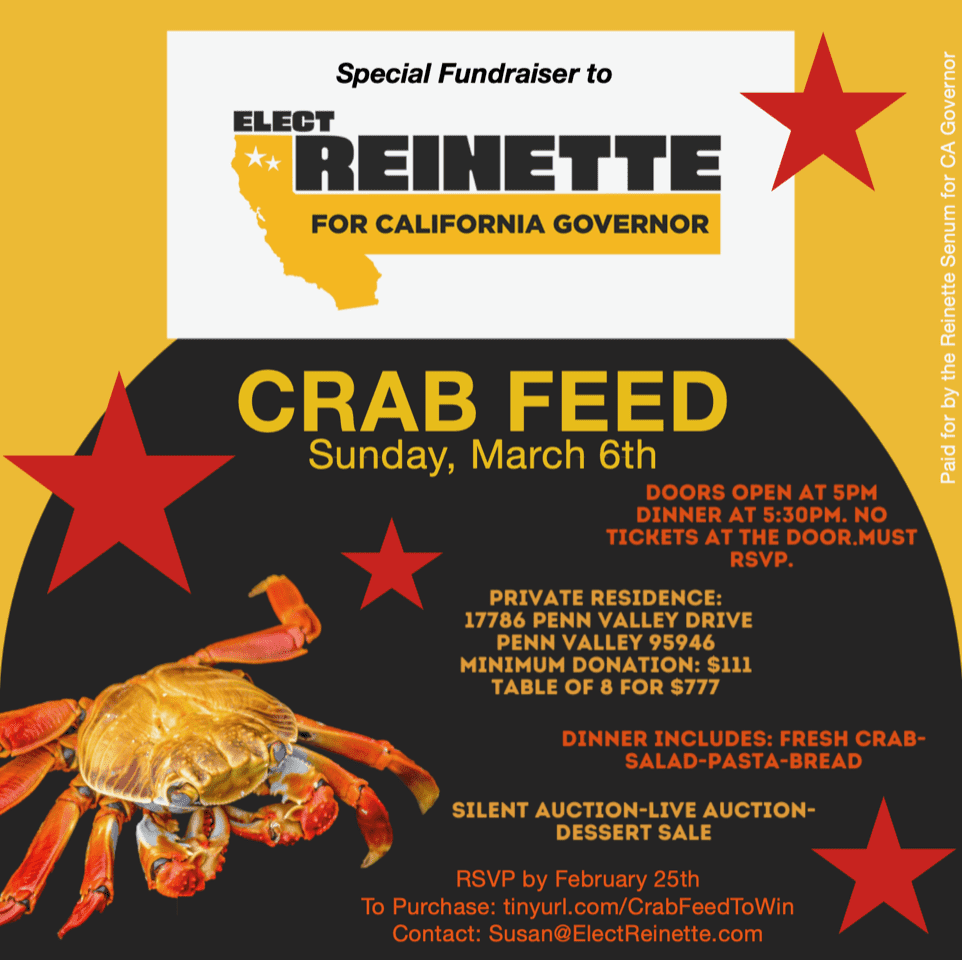