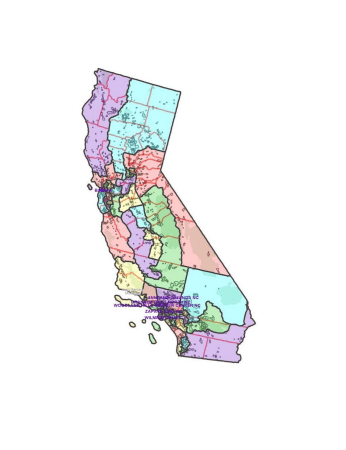 This is the first draft of the proposed congressional redistricting. Looks like we’ll lose Doug LaMalfa and gain Tom McClintock.

5 Responses to The Old Switcheroo