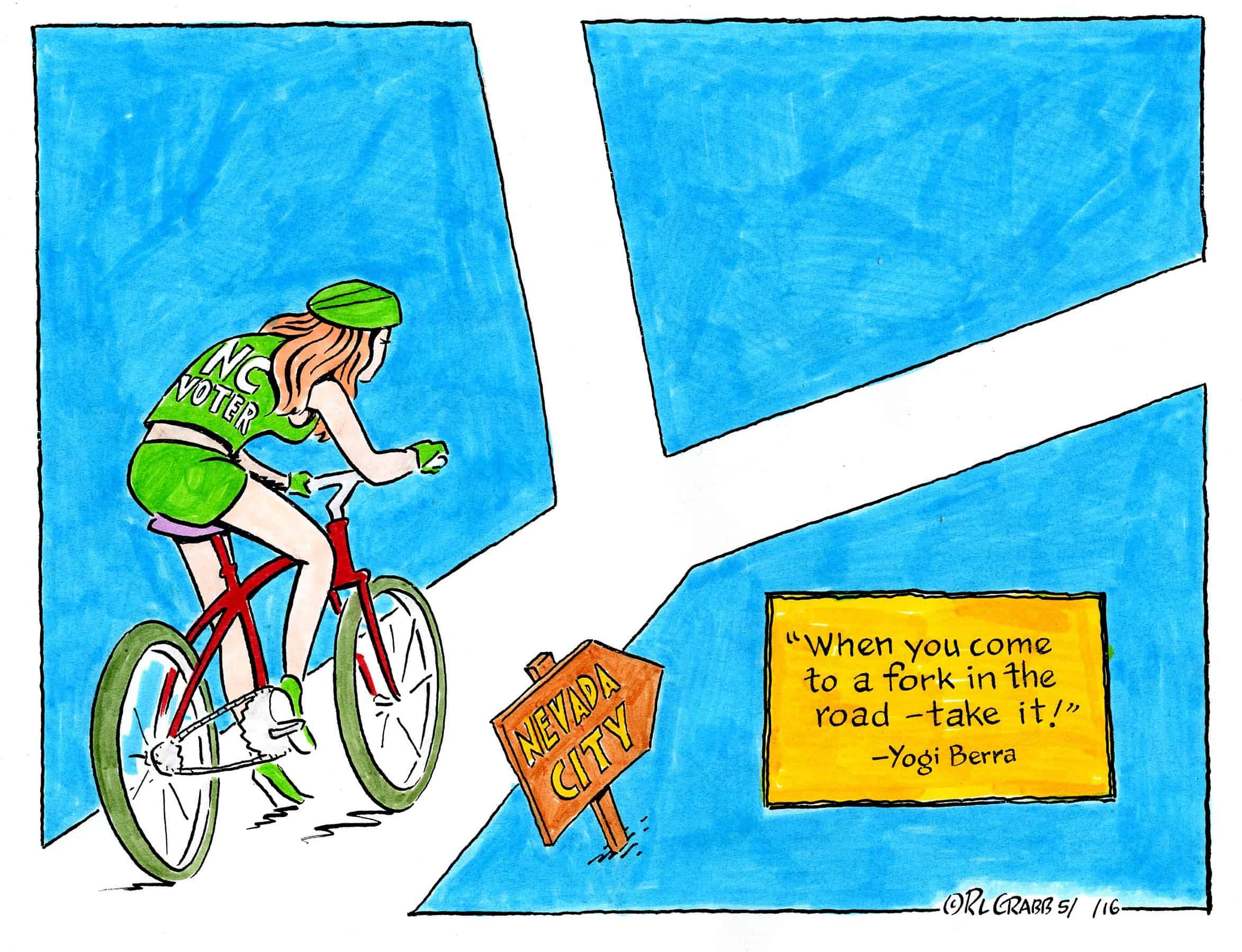 I am not a resident of Nevada City. I am not taking sides on Measure Y, but I do have an opinion on the election.

Twenty years ago, the voters of Nevada City passed an initiative to limit Bed & Breakfast businesses in the neighborhoods. After initially welcoming such endeavors, residents who lived near them began to complain about noise, parking and the general feeling that residential neighborhoods should remain residential.

Much water has passed under the Pine Street bridge since then. A new generation isn’t as concerned about aesthetics as they are about being able to make their mortgage payments. The city council and city attorney found a loophole in the ordinance that would allow them to bypass the restrictions and rewrite the rules.

This doesn’t seem fair to me, especially when you consider the the deciding vote to overturn the ban was cast by a councilperson who was never elected to office. And the mantra of “why are we bothering with this when we have other problems like homelessness and crime to deal with?” is a pretty weak excuse. This affects everyone in the city limits. If the council couldn’t handle more than one problem at a time, why are they there?

One reason is that there isn’t enough interest in city government to bother with elections anymore. There hasn’t been a contested city council election in six years. Of course, that hasn’t stopped residents from filling the council chamber when they have a complaint.

So I don’t care how you vote on Measure Y. If you want Airbnb’s in Nevada City, fine, but please take the time and effort to vote. Don’t whine about it after the fact. It’s the democratic thing to do.