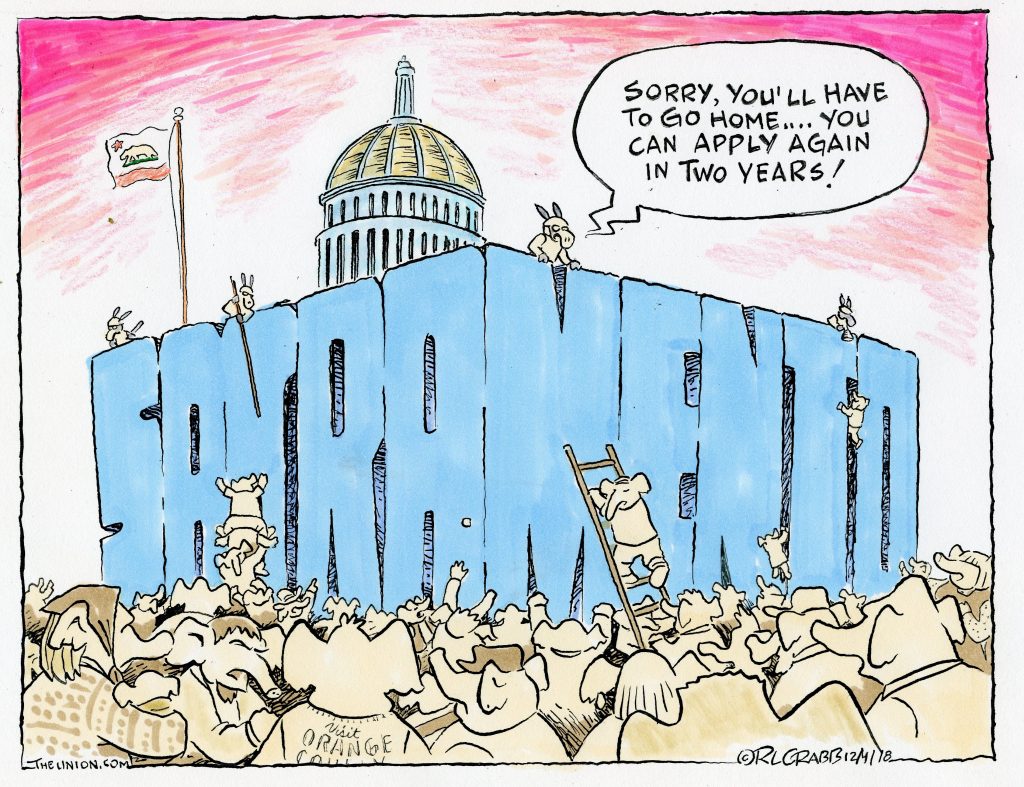 5 Responses to The Blue Wall