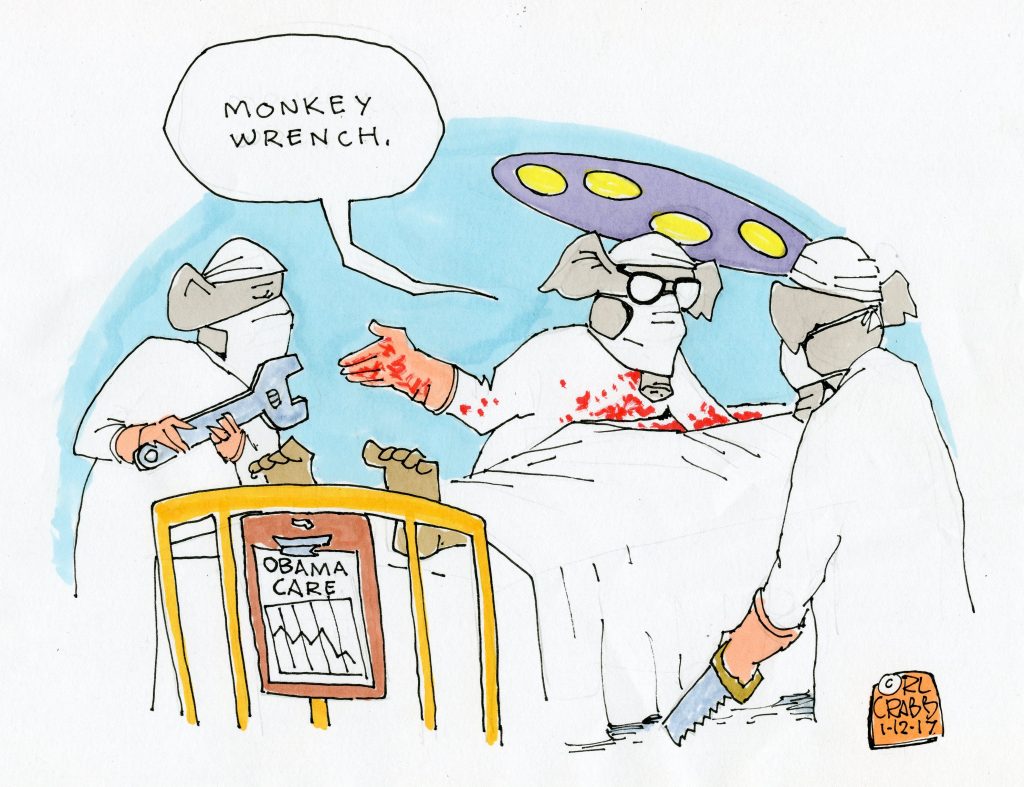 10 Responses to The Surgeons