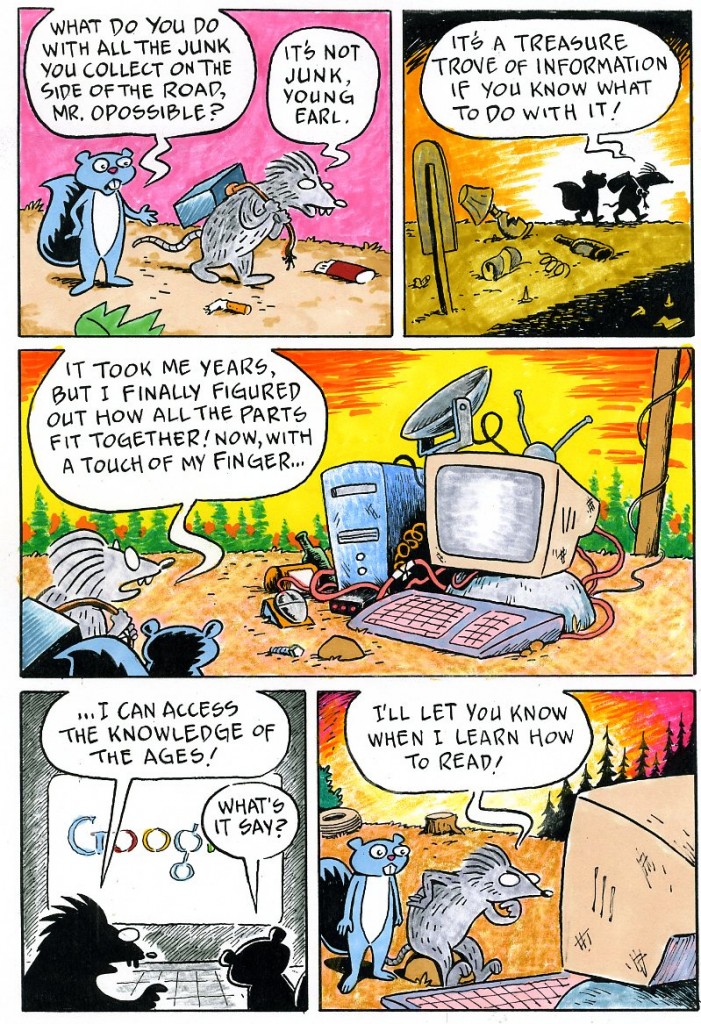 32 Responses to The Info Junkie