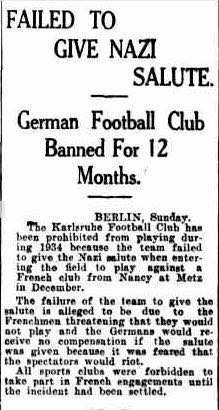 22 Responses to History Regrets Itself