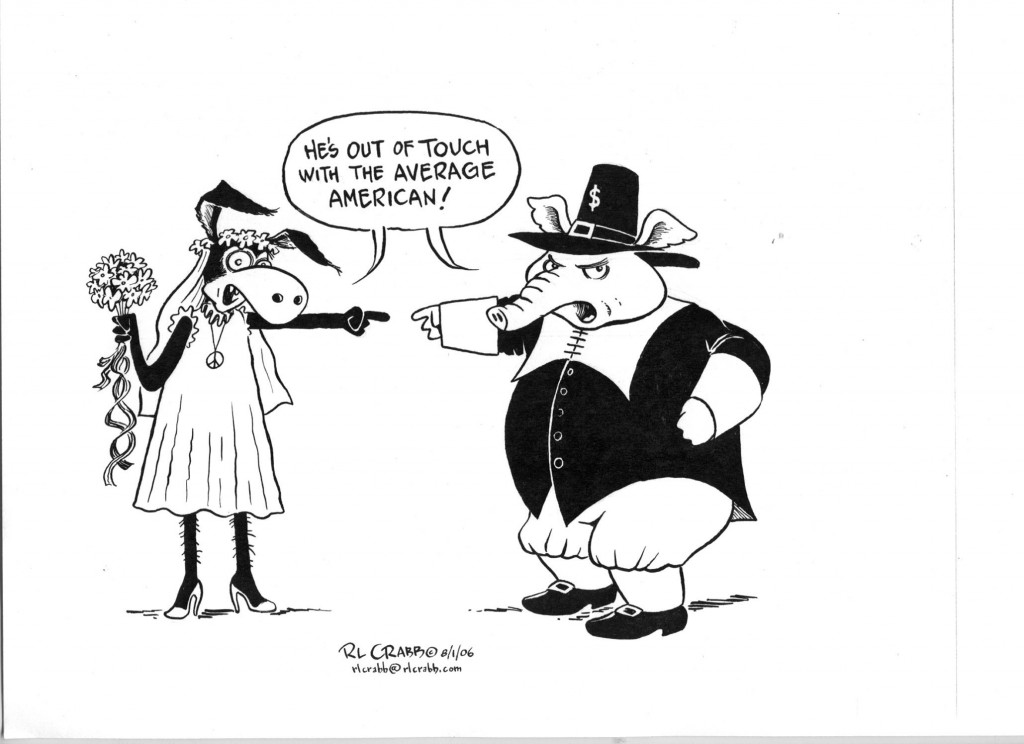 As the primary season limps into a fourth excruciating month, Republicans are slowly becoming resigned to an inevitable Romney candidacy. He has kissed the ring of George H.W. the first, king of the bluebloods of Maine. The Bushies are big believers in royal succession, and Mitt’s pop was a Governor in ye good olde days. Farther south in Florida, the great hispanic hope, Marco Rubio, has climbed aboard the campaign yacht waving a white flag and cautioning the fleet to avoid the same kind of storm that sent the Spanish Armada to the bottom of the sea.

The big question for Mitt is what to do with the also-rans. Newt is easy. Romney will appoint him as our first ambassador to the moon, a nice way of saying exiled. Calista won’t mind, since there won’t be any moon maids to catch the wandering eye of Newt.

What to do with sassymouth Rick Santorum is another question. Should Mitt go the Kerry route and give his closest competitor the second slot? Rick could easily fill the large clown-like shoes of Joe Biden, whose main job is to act screwy enough to discourage any thoughts of assassination or impeachment.

It’s more likely that Romney will follow Obama’s lead and make him Secretary of State. His first job will send him to some remote part of New Guinea where he must try to negotiate a trade deal with the locals. He’ll disappear, and the only evidence of his demise will be a blurry cell phone photo of what appears to be a fat cannibal gnawing on a shinbone and wearing nothing but a tattered sweater vest.

Obama seems relaxed. He wanders around the nation taking jabs at the Repubbys and high-fiving the unions, who understand that he is the only thing standing between them and the abyss. He and his allies have amassed a record war chest and plan to blanket the airwaves with negative ads when the first leaves fall. Once reelected, he can be more flexible with the Rooskies and decide whether to build his library in Honolulu or Chicago. (Republicans will vote for Nairobi.) And if, by some accident, he should lose, he can always get a record contract and tour with the Rolling Stones.

Finally, Darth Cheney is the proud recipient of a new heart. He could have survived with the implants, but Lynn said that living with a man who has no pulse was too creepy and she couldn’t take watching him do Pennzoil shooters to lubricate the machinery that kept him alive. Tonight, everyone in Wyoming is sleeping a little easier.