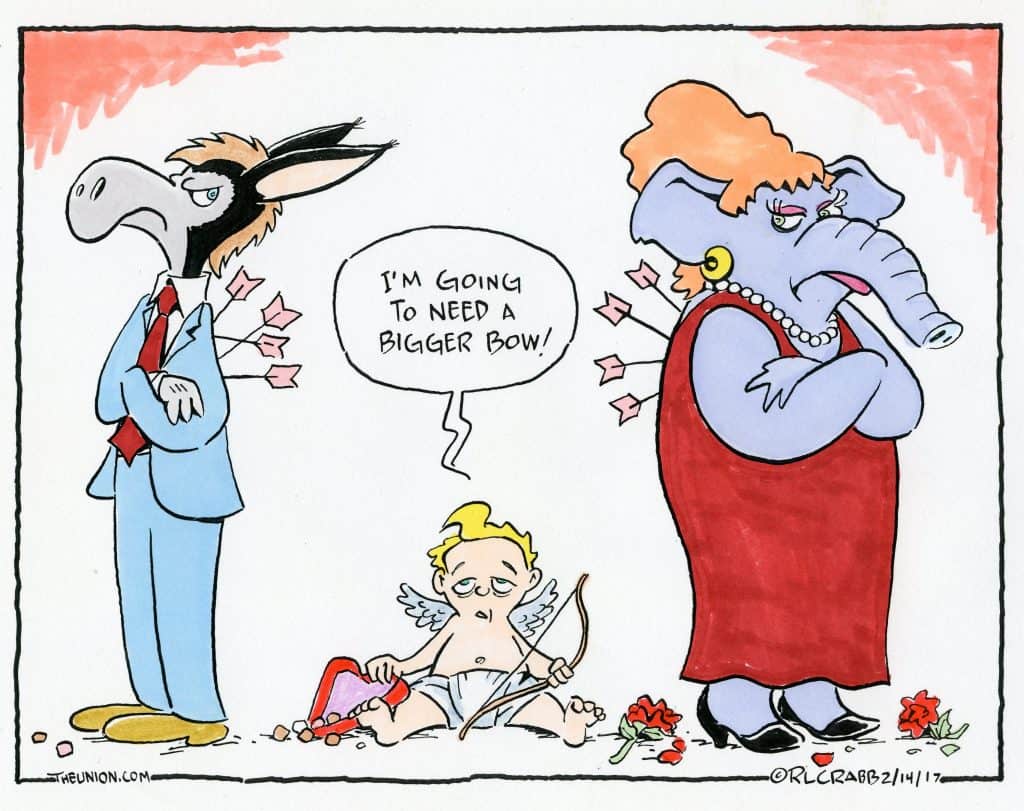 6 Responses to No Love Lost