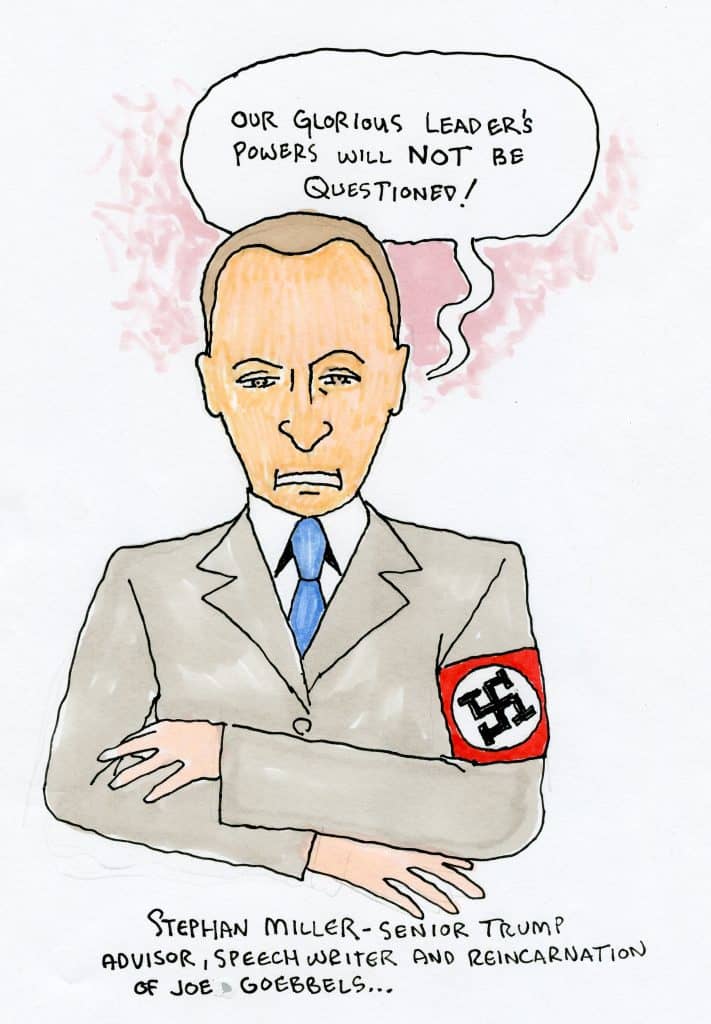 Where does he find these characters?

59 Responses to Move over, Kellyanne