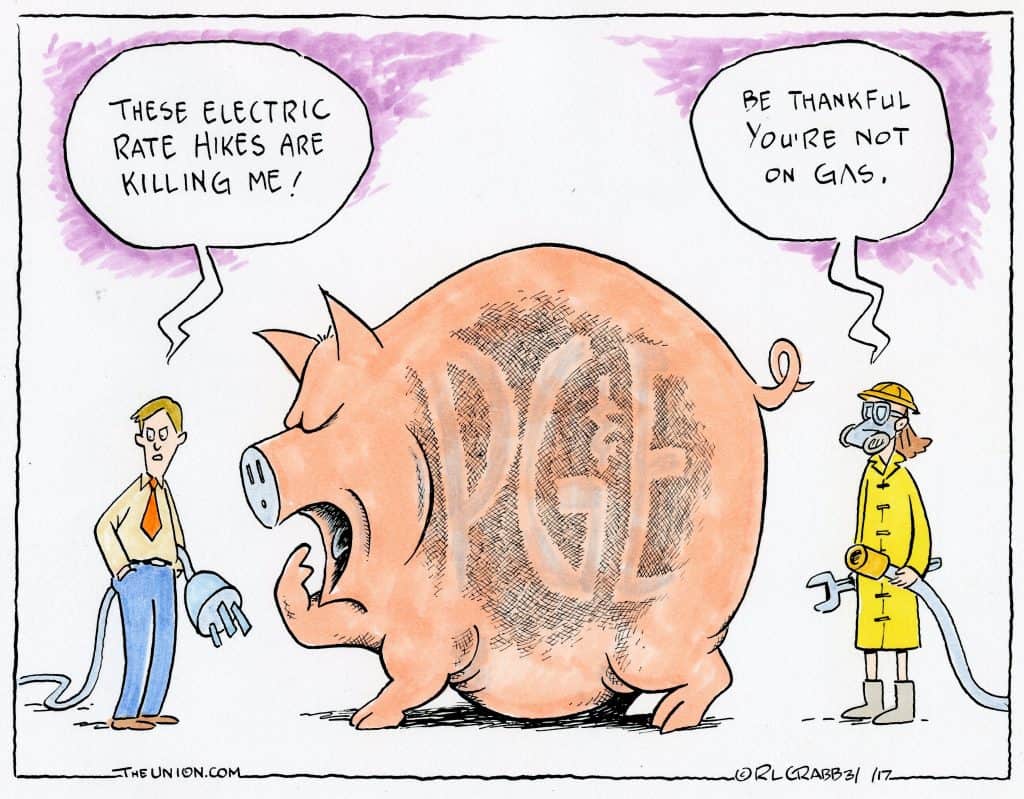 3 Responses to The Insatiable Beast