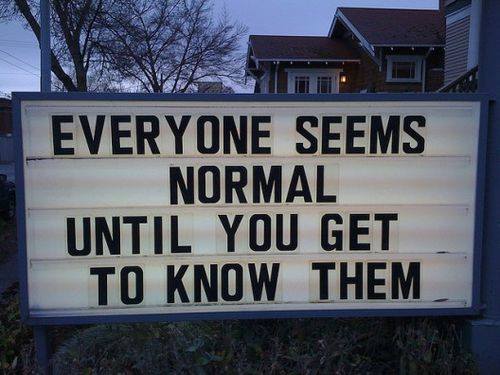 5 Responses to This Sunday’s Sermon