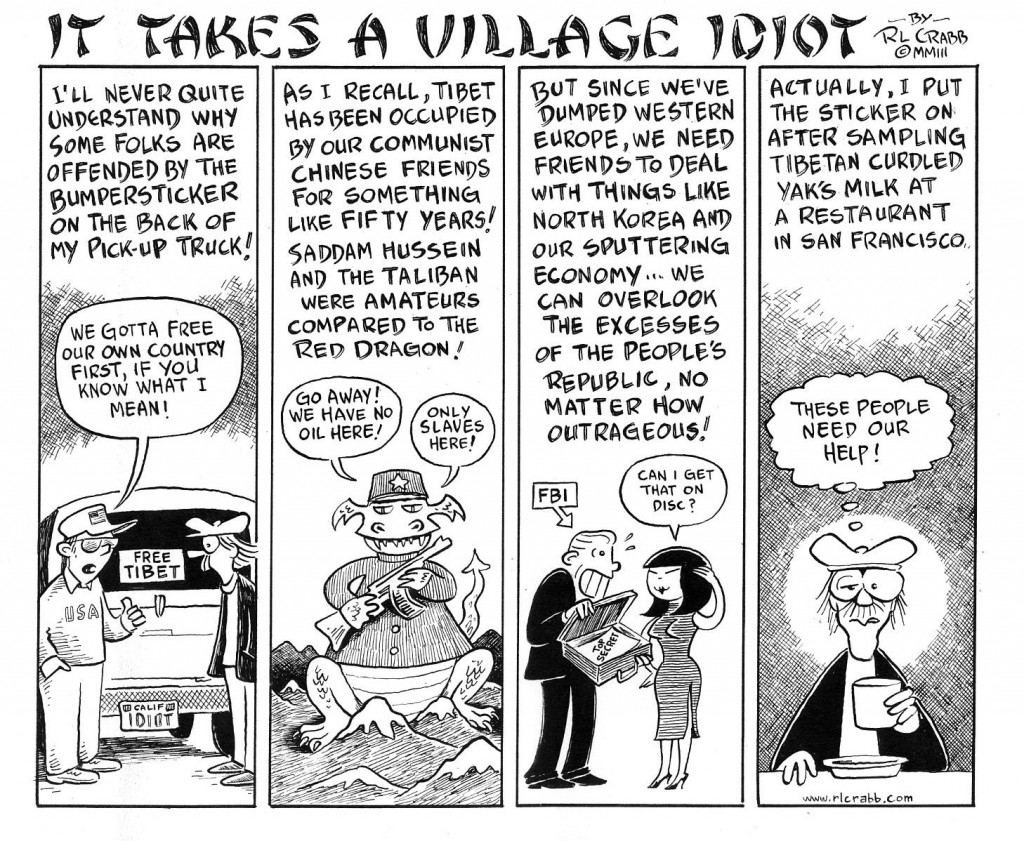 23 Responses to A True Story