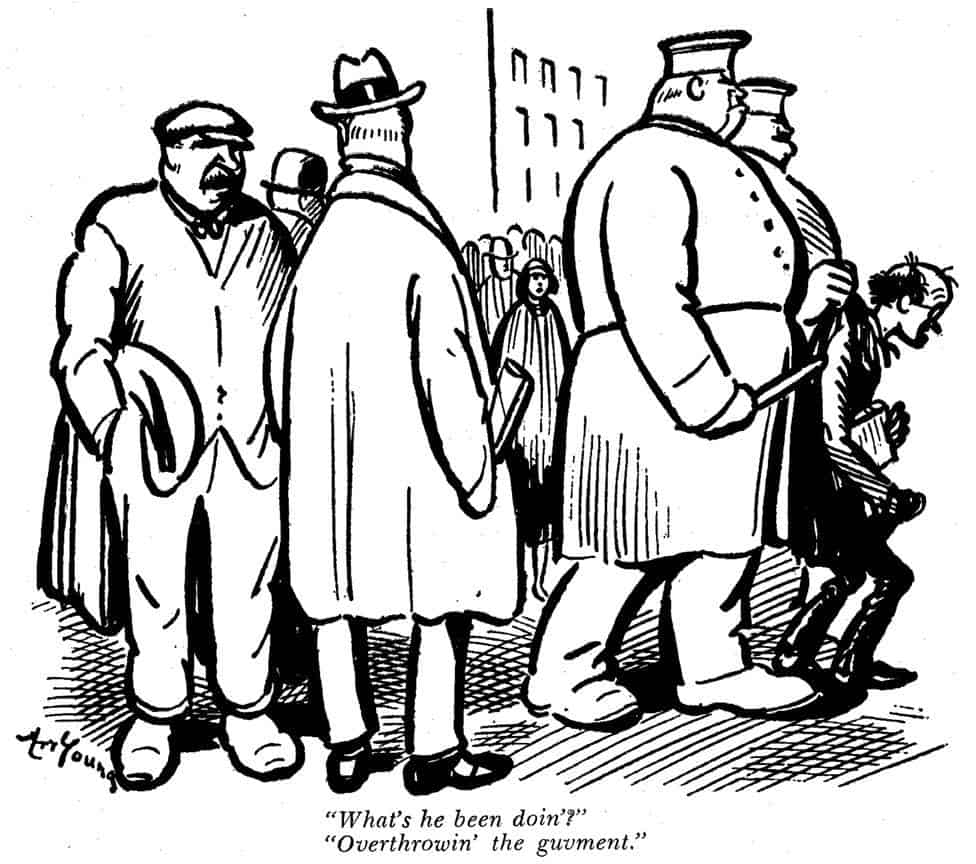 2 Responses to Everybody’s Doing It