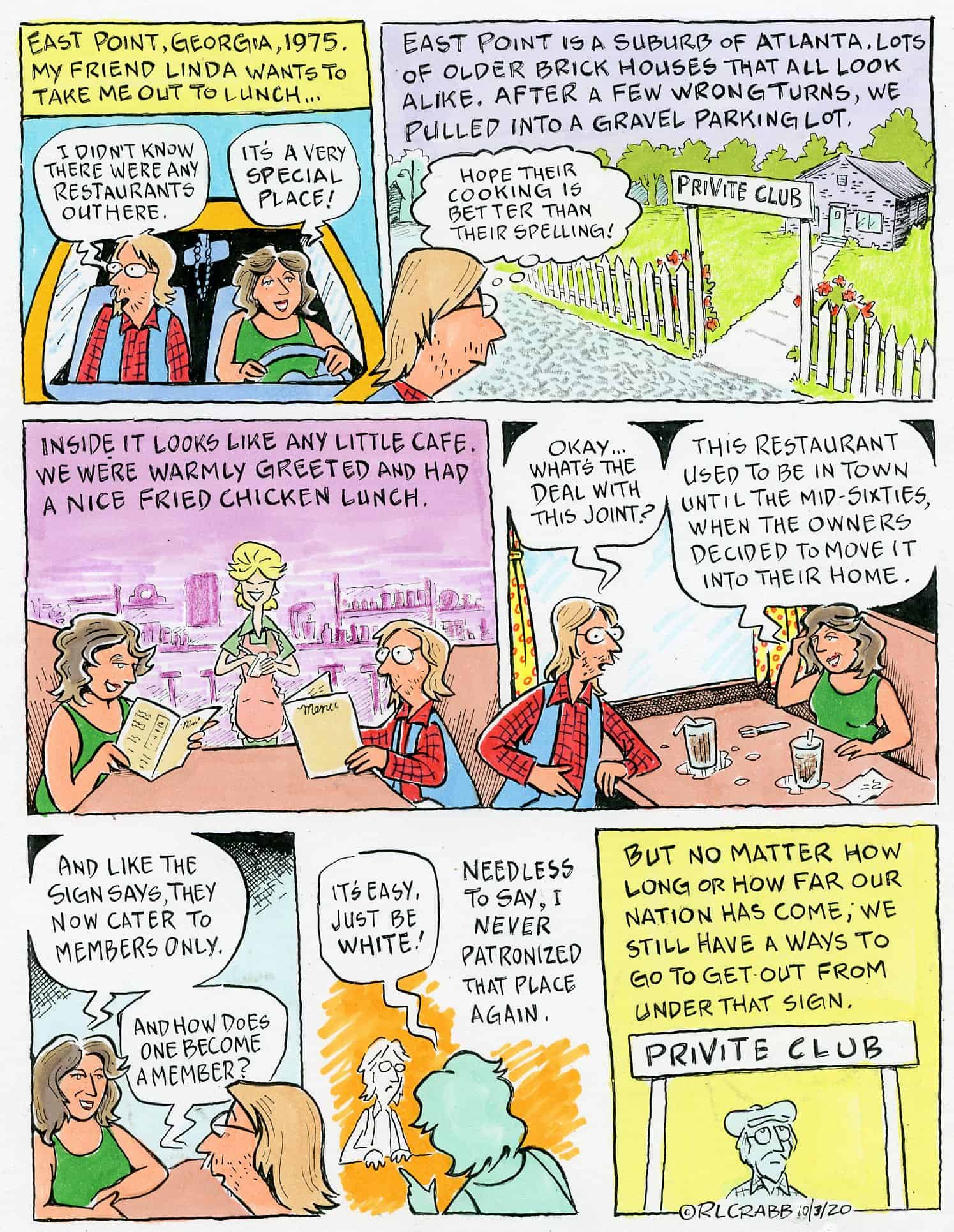 3 Responses to Members Only