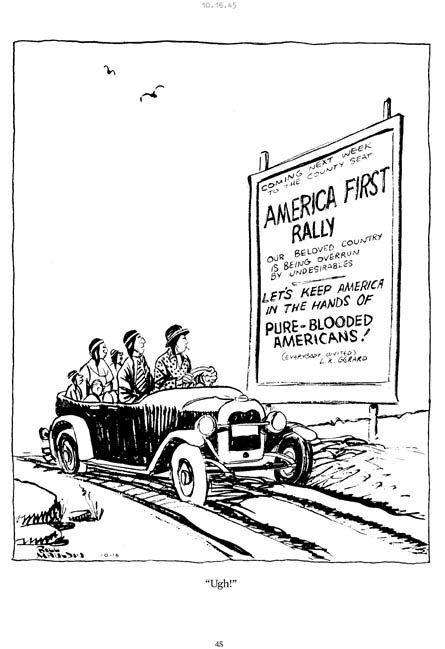 9 Responses to Some Things Never Change