The Circle Is Complete

As I have mentioned here before, I moved to Atlanta back in 1972. It was like a foreign country. Everything was strange and unfamiliar, until I wandered into a head shop on Peachtree Street, the Haight-Ashbury of Atlanta, and saw this poster on the wall. There was a little bit of home in the deep south after all. 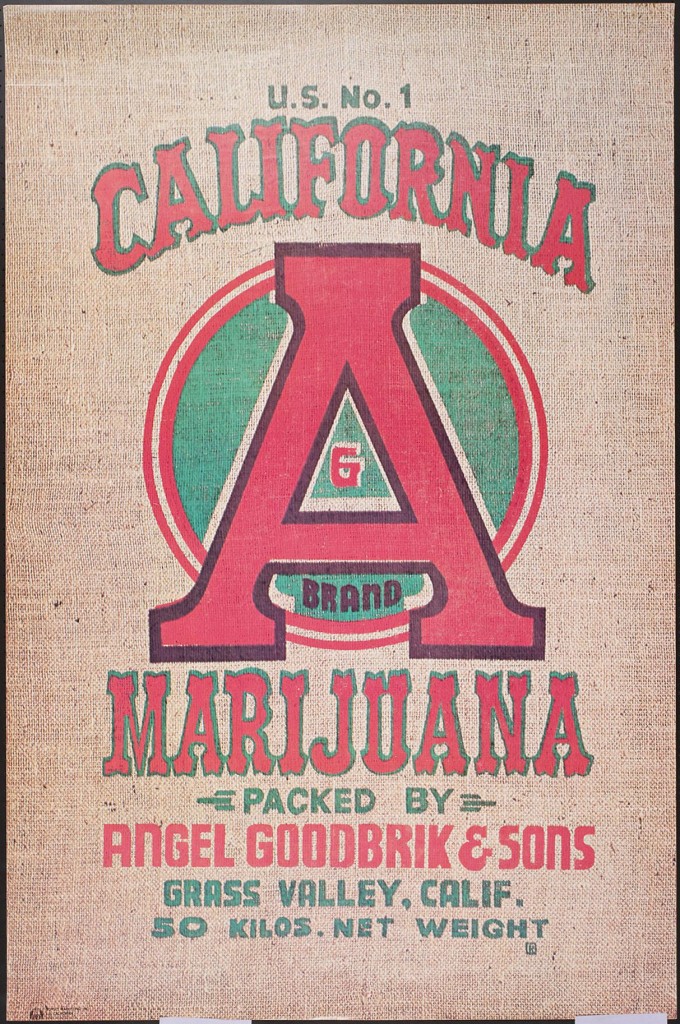 Now, a half century later, the city of Grass Valley has finally decided to legitimize its cannabis culture and reap the taxes the “new” businesses will generate. Welcome to the 21st century! 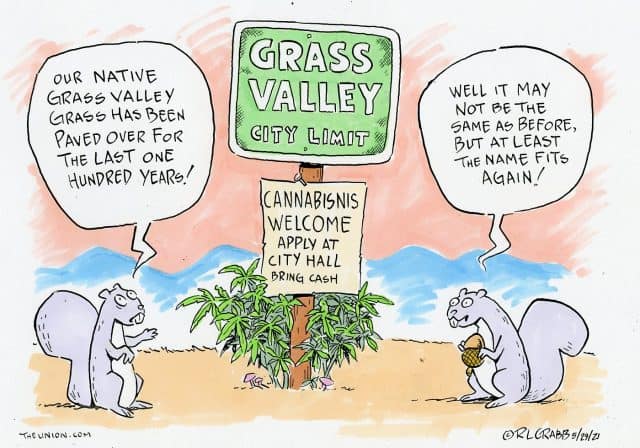