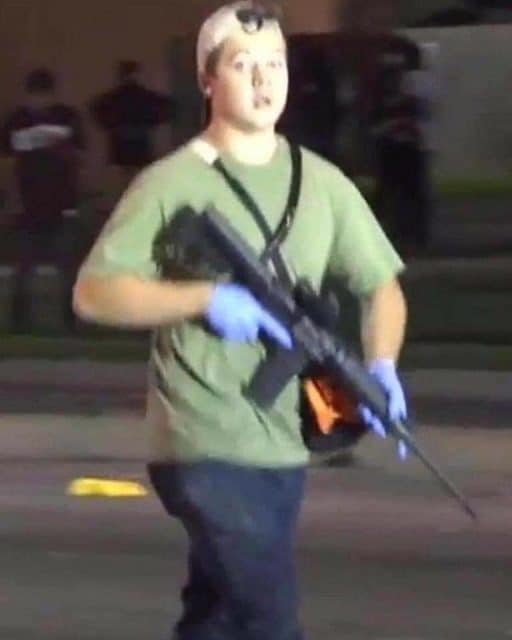 Some of my friends are shocked that some of their friends are supporting this little shit shooter. It was like that at Kent State as well. Burning cities are the kind of thing that got Nixon reelected with 49 states in 1972.