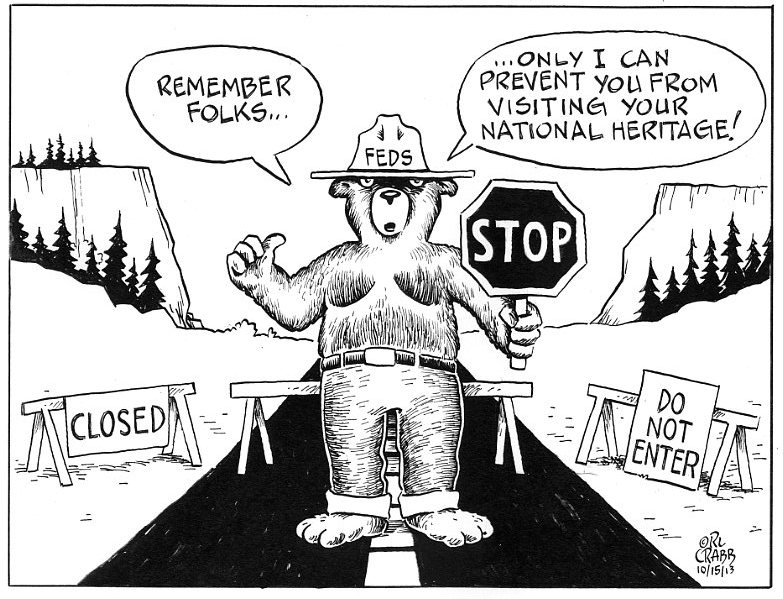 This cartoon was originally intended to run in The Union on Tuesday, but just as I was about to turn it in last Wednesday, I opened up the paper and, to my horror, there was a cartoon on the op/ed page that was almost identical. Damn. Scooped again! I had to go back to the drawing board and conjure up another scurrilous scrawl to replace it. In addition, I was in the middle of searching for cartoons and clean socks to pack for a trip out of town, and dealing with a dust up on the blog between the usual progressive and conservative factions that regularly comment here.

One of them (Chris) announced that he was taking his marbles and going home because another (Todd) wouldn’t stop criticizing every comment he made. In my anger and frustration, I told Todd to “go fuck himself”, in part because I was losing another voice (It’s not easy to find people willing to post their opinions and use their real name) and the horrifying prospect of how boring this blog would be if Todd was able to run off every opposing viewpoint.

In hindsight, it was wrong of me to single out Todd for self-immolation.  Being the wishy-washy, libertarian-leaning centrist that I am, I should have included the pontificating progressives as well. It just happened that Todd was the only one there at the moment, so he bore the brunt of my anger.

Now get ready, because I’m going to say something that you are unlikely to see on the blogosphere… I am fallible. I am subject to the whims of human nature and I am not always right.

Wow. It’s such a liberating feeling to know that, unlike most of my bloggy brethren, I have not been given golden tablets from above that anoint me as the sole arbiter of righteousness and reason. I can only challenge those who do, and I plan on continuing that journey. Be advised.

And in that spirit, let’s go back to my crude rendering of Big Smokey. I find it amusing that my progressive friends, who are always going on about the need more federal government control of our lives, can justify the recent shuttering of parks, monuments and even the Cliff House restaurant. In the past few weeks we have seen our friendly park rangers transformed into armed border guards, protecting us from ourselves. You will counter that it’s the Republicans fault for shutting off the flow of money that keeps the geysers from scalding our ignorant hides, but it has only shown that if we defy the government, we will be punished accordingly.

The same logic applies the the plight of Pascale Fussheoller, a human being that we’ve grown to love during her illegal occupation of our fair country. There is no middle ground, no reasoning with the lumbering monolith as it scoops her up into the system. It’s all done by the book. She is no longer a human being, just a statistic. Maybe someday those dumbass Republicans will get off their high horse and help fix our broken immigration laws so that these kind of situations can be resolved in a reasonable manner that recognizes human dignity.

Again, progressives will counter that it’s not the government’s fault. It’s just that, in this case, they are aiming at the wrong target. We’ll get it right eventually, and direct the monster to fuck with the surly conservatives and the rich bastards. Then the system will be working for the people.

Like Pogo Possum told us all those years ago, we have met the enemy, and he is us. As an unrepentant dissident member of the people I can only say… Go fuck yourself.