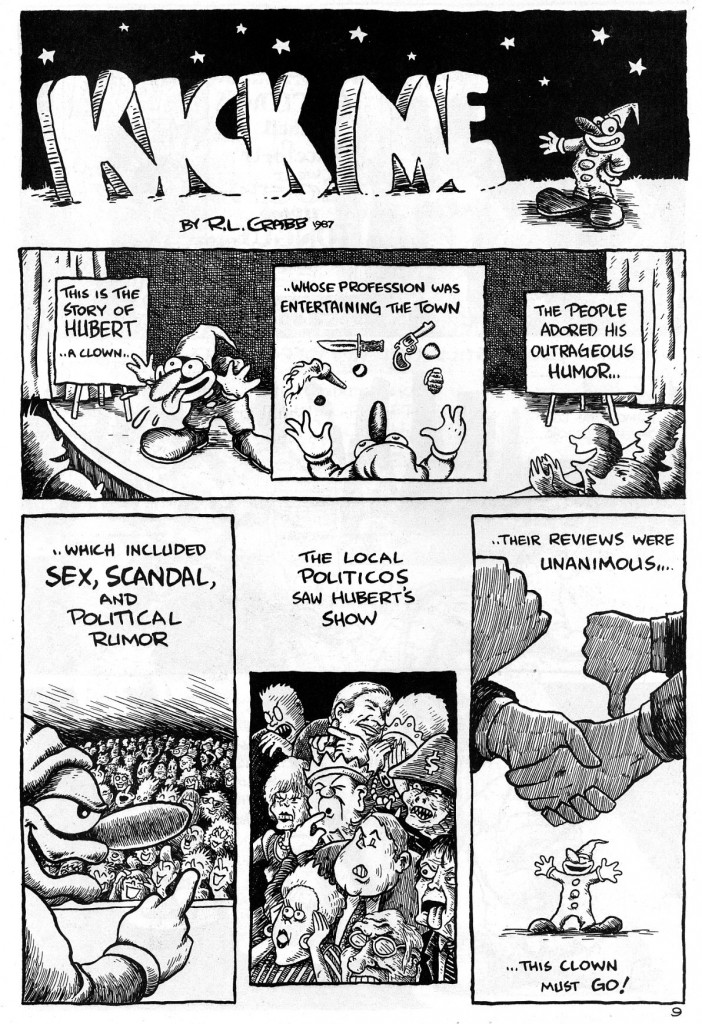 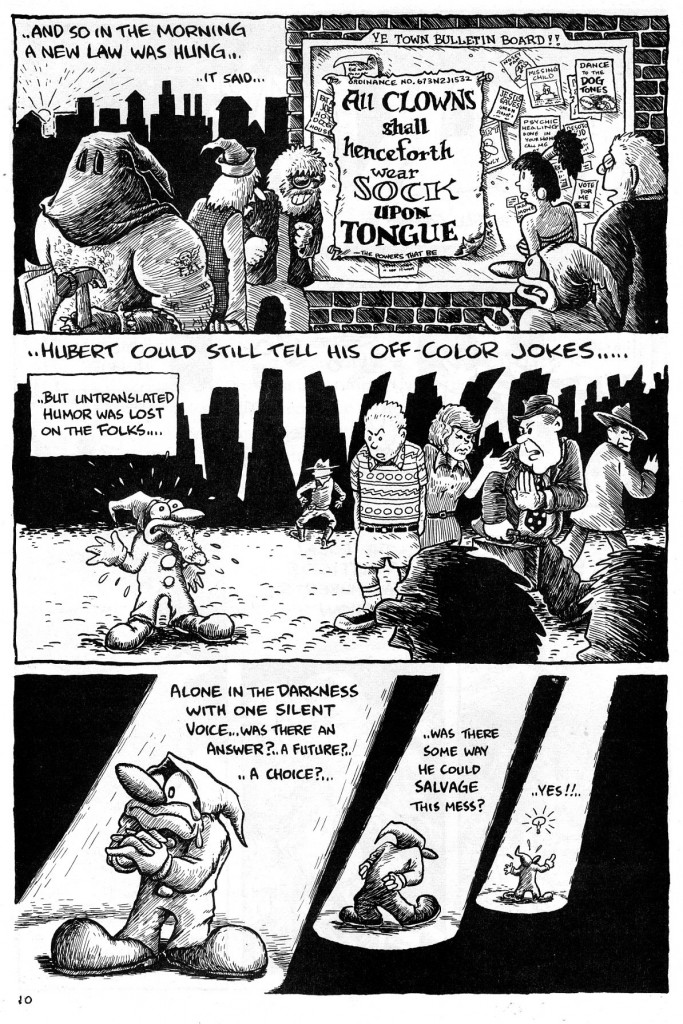 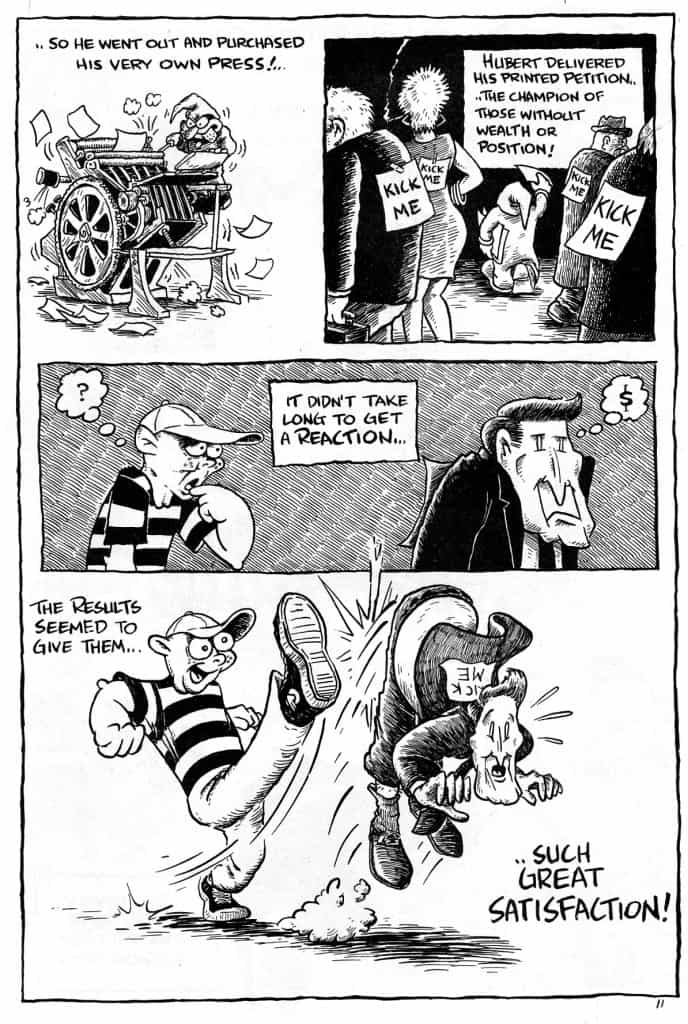 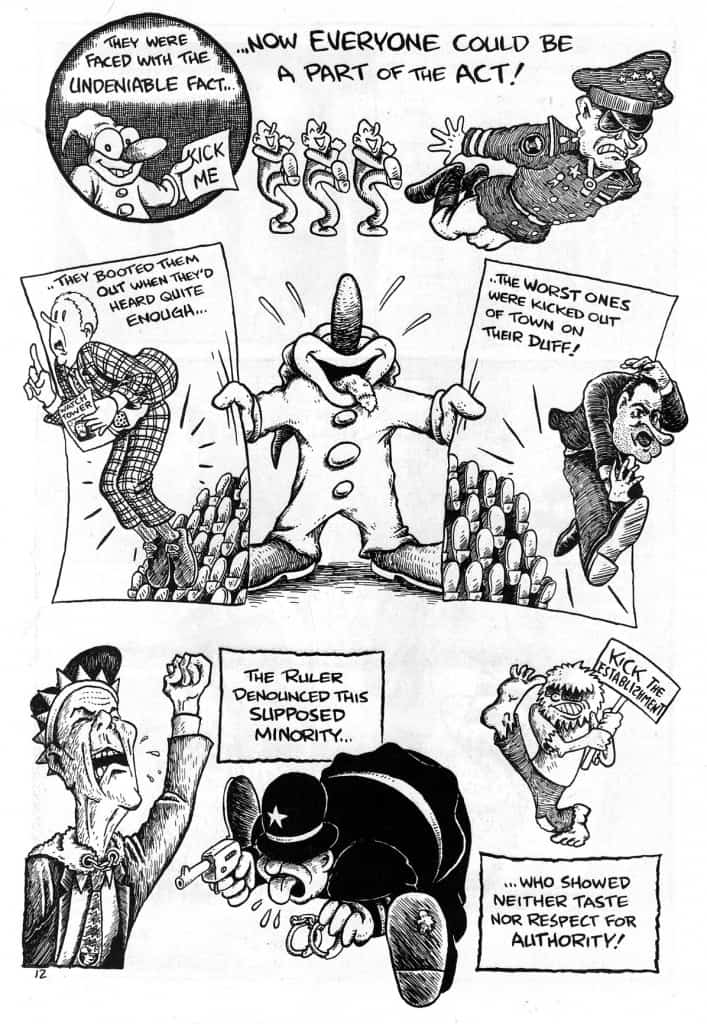 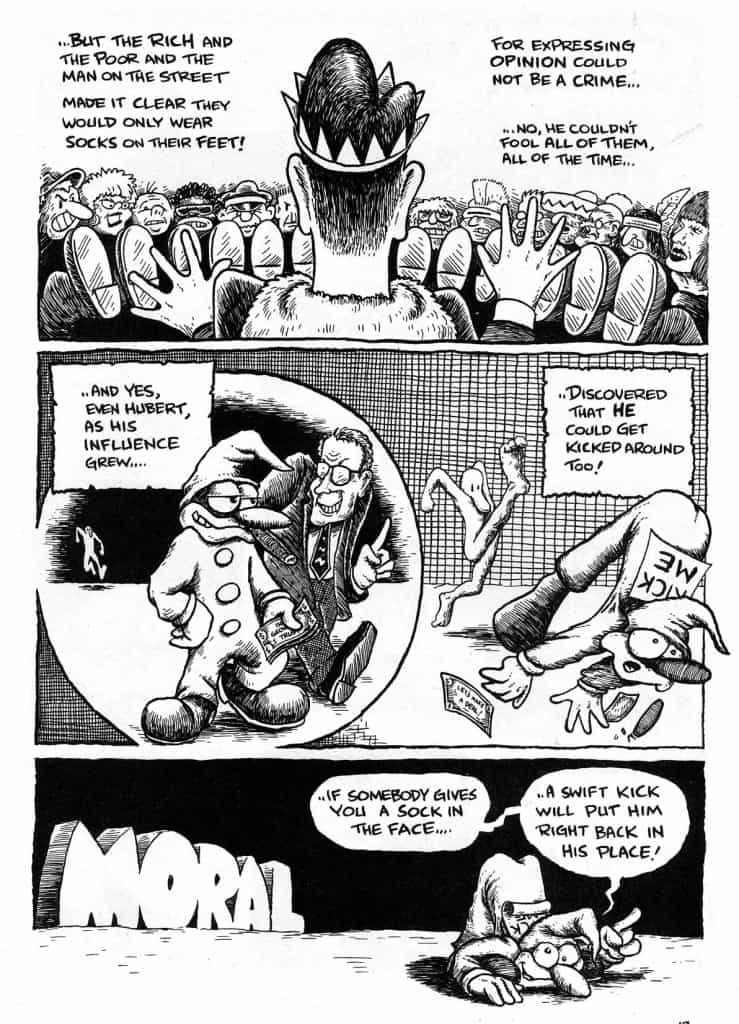 5 Responses to Kick Me