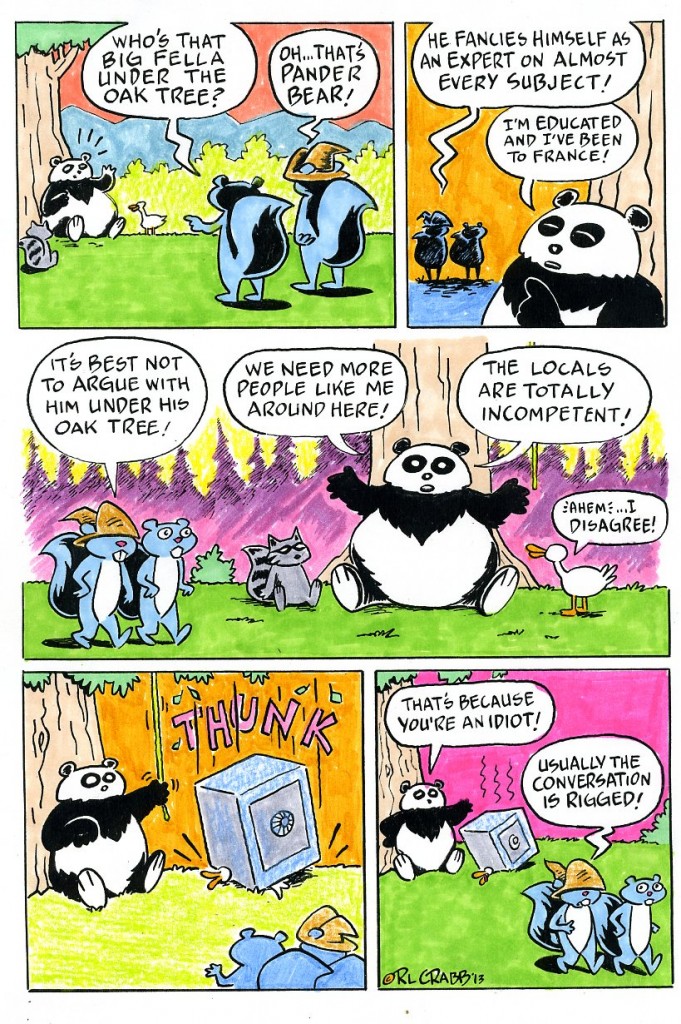 16 Responses to Loaded For Bear