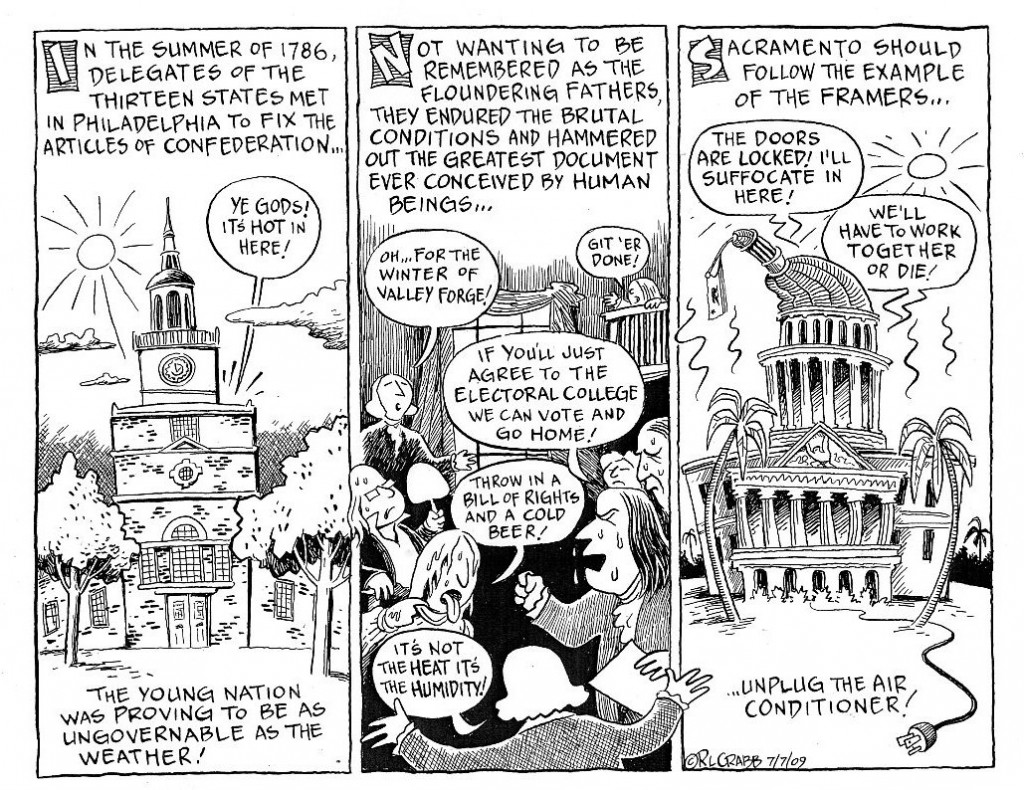 6 Responses to Can’t Pass A Water Bond? Here’s A Solution…