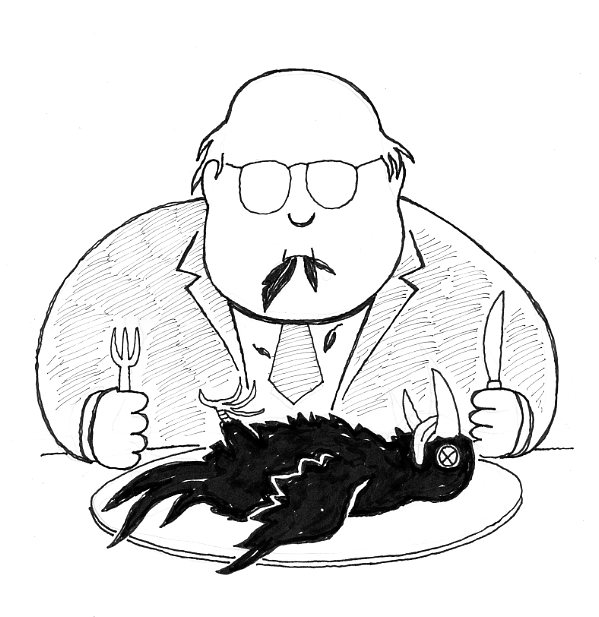 …and save some dark meat for Dick Morris, George Will, Sean Hannity, The Wall Street Journal, Fox & Friends, and a bunch of homeless Senate candidates.

30 Responses to Thanksgiving At Karl Rove’s