I have nothing against unions. I used to be in one a long time ago in a factory far, far away. But I also believe we have a right to work outside of unions and companies, if I have have a service that benefits both of us.

AB5 took away many of those rights, and jobs along with them. No sooner had it passed than the lawyers and activists went to work negotiating carve-outs for favored constituencies. What we were left with was hodgepodge of rules that apply to some, but not all, even though the language says it should be otherwise.

Three years after it was signed into law the battle goes on, now taking aim at the trucking industry. I wouldn’t be surprised to see more shortages, delays and higher prices for shipped goods. 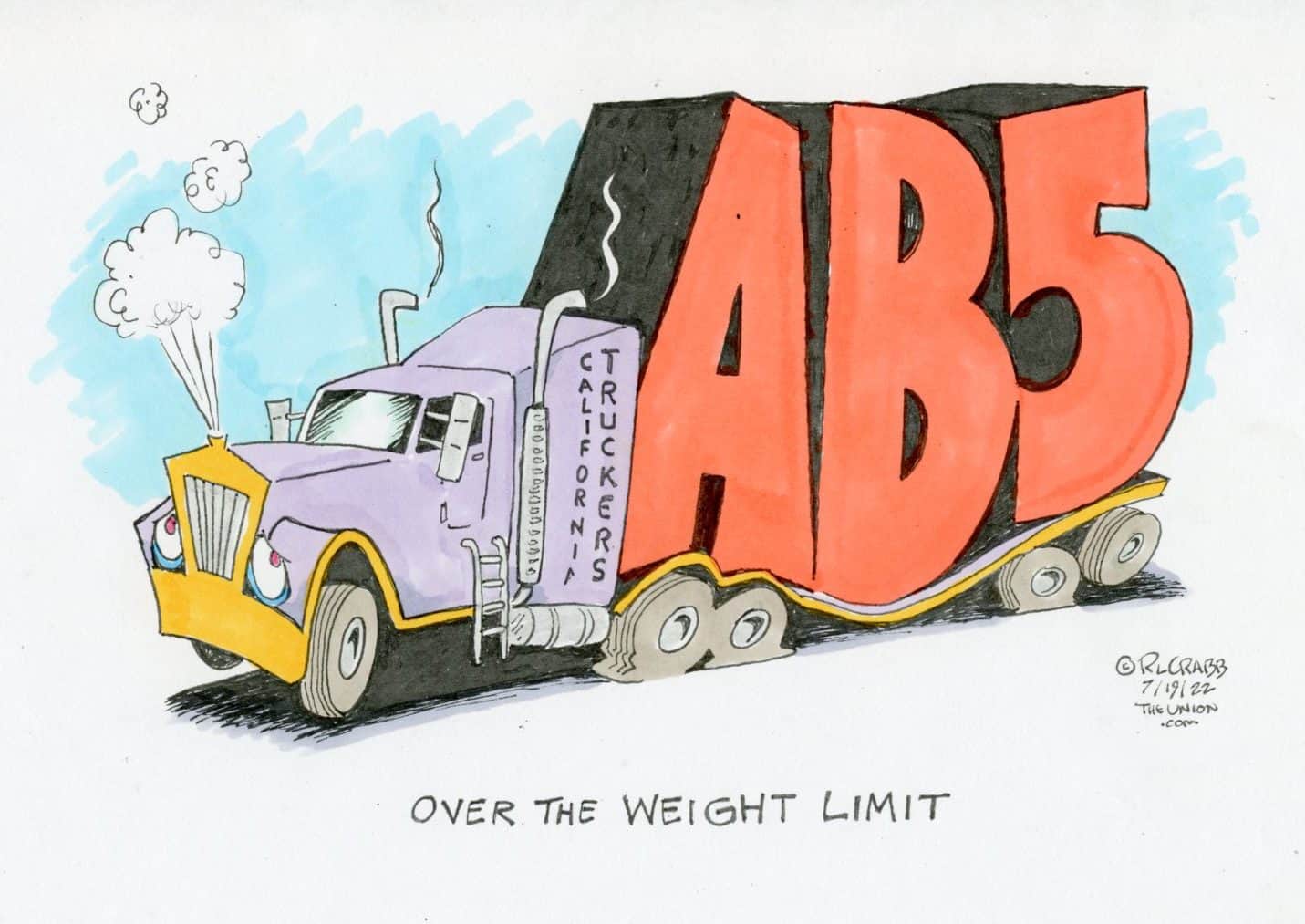 1 Response to Truck Off