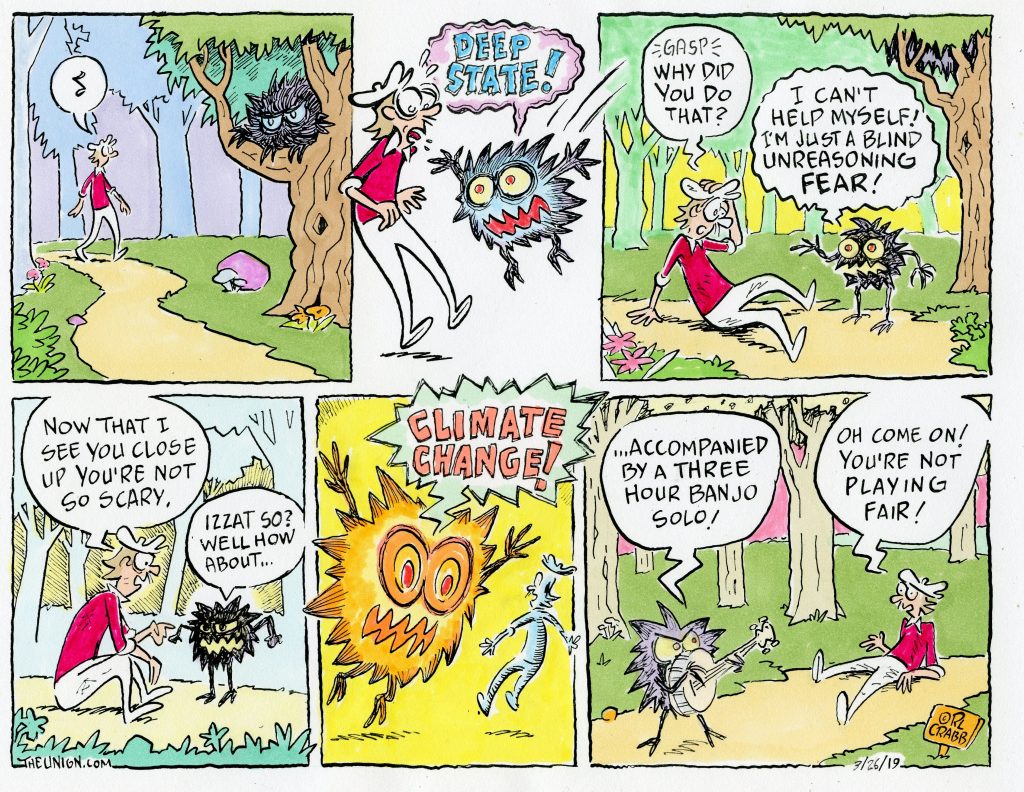 11 Responses to Fear Itself