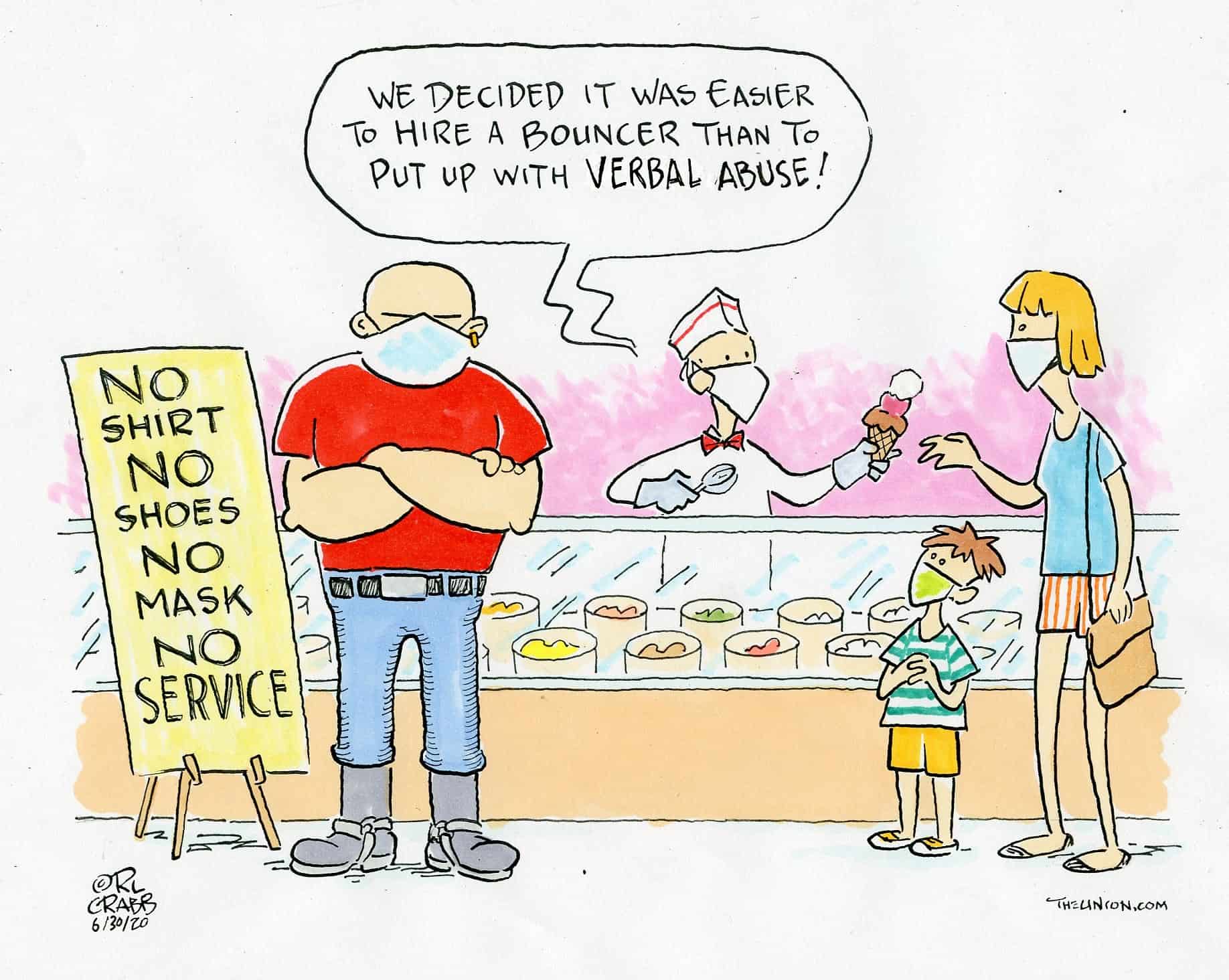 There will still be work in security even if the bars close. And no, your phony exemption card won’t fly in this establishment. 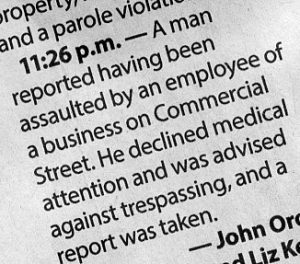 3 Responses to It’s A Job