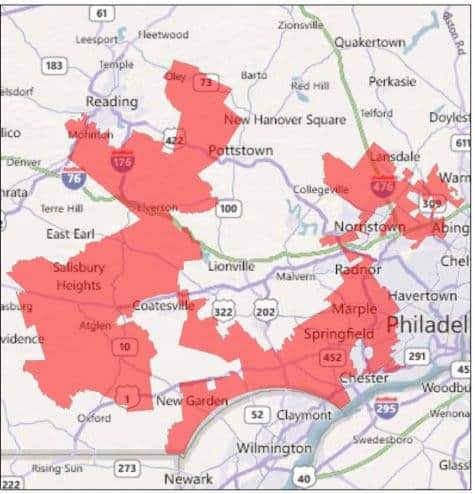 How does a minority party manage to win majorities in so many states? Easy, you just construct the most convoluted districts possible to ensure your guy can’t lose. (Oh, and make it extremely difficult for minorities to vote.)

Now it would be unfair of me to lay all these sins at the Republicans alone, but as the above map shows, they can be quite creative.

50 Responses to The Classic Gerrymander