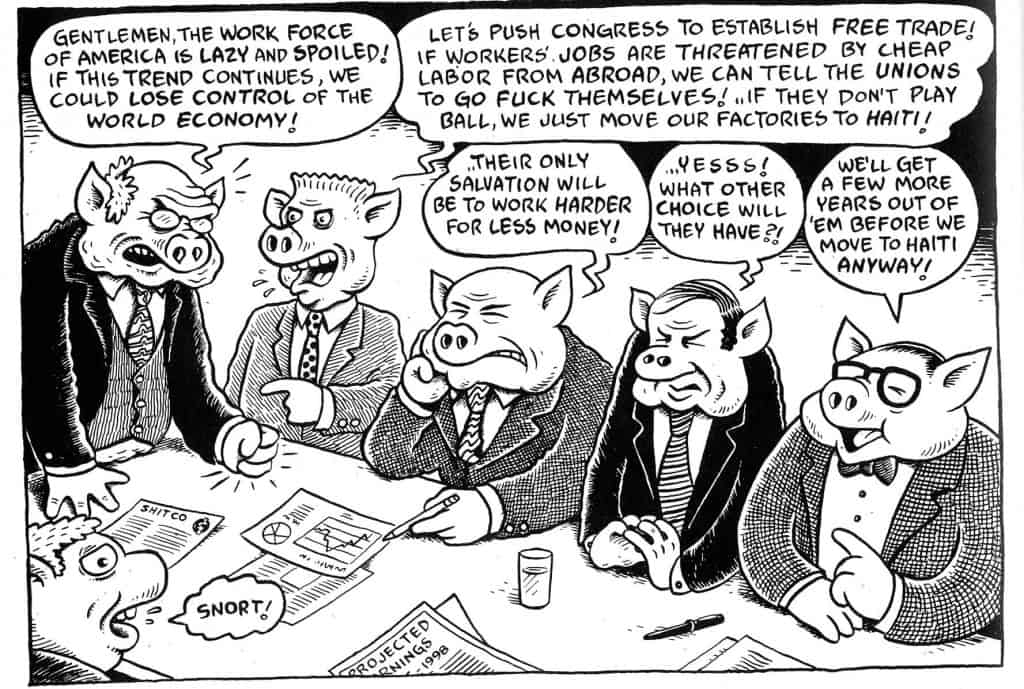 I did this panel in 1996. Things haven’t changed much in nineteen years.

11 Responses to Business As Usual